That’s what they call second place–beat by Ohio State running back Ezekiel Elliott who rushed for nearly 300 yards,   It felt like the Stanford loss two years ago when we couldn’t stop the run.

The name of the film is “IF”.  If Oregon Football Plays this well missing so many players,  one day we will win the national championship.   It will take awhile but the pain and sadness will go away. At least this year I was better prepared for disappointment when the Niners imploded early. The silver lining is that there are lots of freshmen on the Ducks team to give it a run next year which is Mark’s senior year. Hope we can be competitive next year although I think this was our best chance in the last 3 years.   I get it now,  once you’ve been close to a national championship, no other bowl game matters as much.  It is haunting to want that which is so hard to attain.

At least Phoebe got some air time at half time again.  Her commercial spot was played at half time in both the Rose Bowl and the National Championship game.   Over 20 million people watched the game making it the largest audience in Cable History. 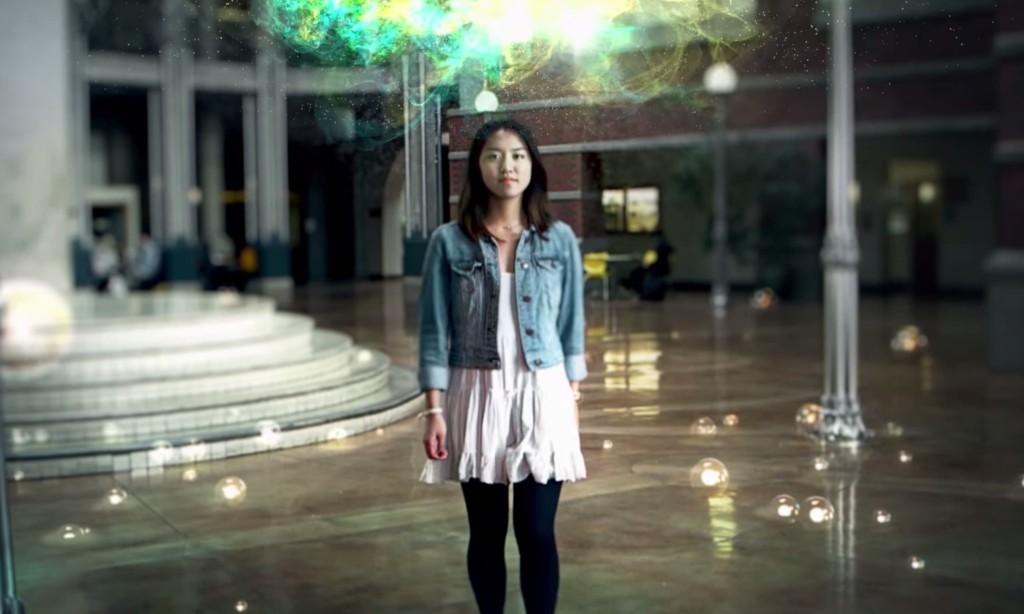