Jerry Brown vetoed legislation today that would have made flying drones lower than 350 feet above private property, a crime.   The bill authored by Sen Hannah-Beth Jackson  D-Santa Barbara is just another example of reactionary legislation that was created out of fear and mis information.  Besides the millions of model aircraft recreational flyers that sent letters explaining to Gov Brown that there are no zoom lenses on drones and that they are loud as bees and have  like other model aircraft, been flying around for years.  It was actually the National Press Photographers Association that really lobbied for the veto stating that much valuable information has been gathered by drones in legitimate instances and that a balance is needed to protect flying safety without harming  the development of new technologies.

Unfortunately,  last autumn Governor moonbeam signed a law preventing “Drone Paparazzi” which is the use of drones to capture images and voices of people without their permission.  Of course Police are allowed to use drones without a warrant and private citizens would be committing a crime if they tried to document and record police misconduct with a drone.  So much for accountability.   What I find ridiculous is that there is a better chance of getting useful footage of a person without their permission with a cell phone that with a drone and that is not illegal.

Hopefully Amazon and Google will hop on board the lobby against  anti drone fear and loathing  that seems to be contagious in the State Capital these days. It only takes a few idiots to ruin it for the rest of us. 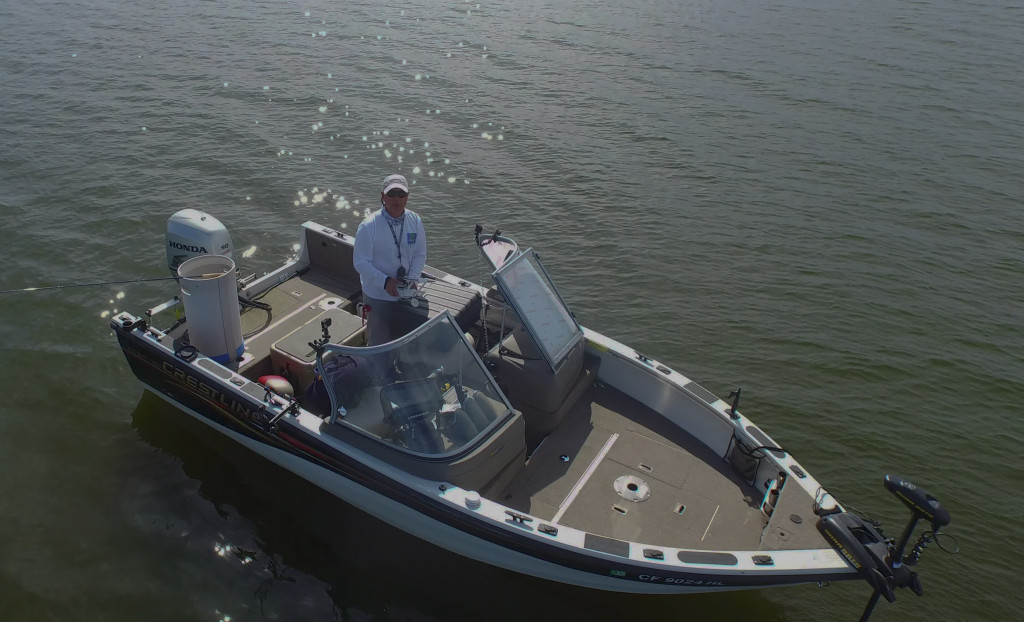