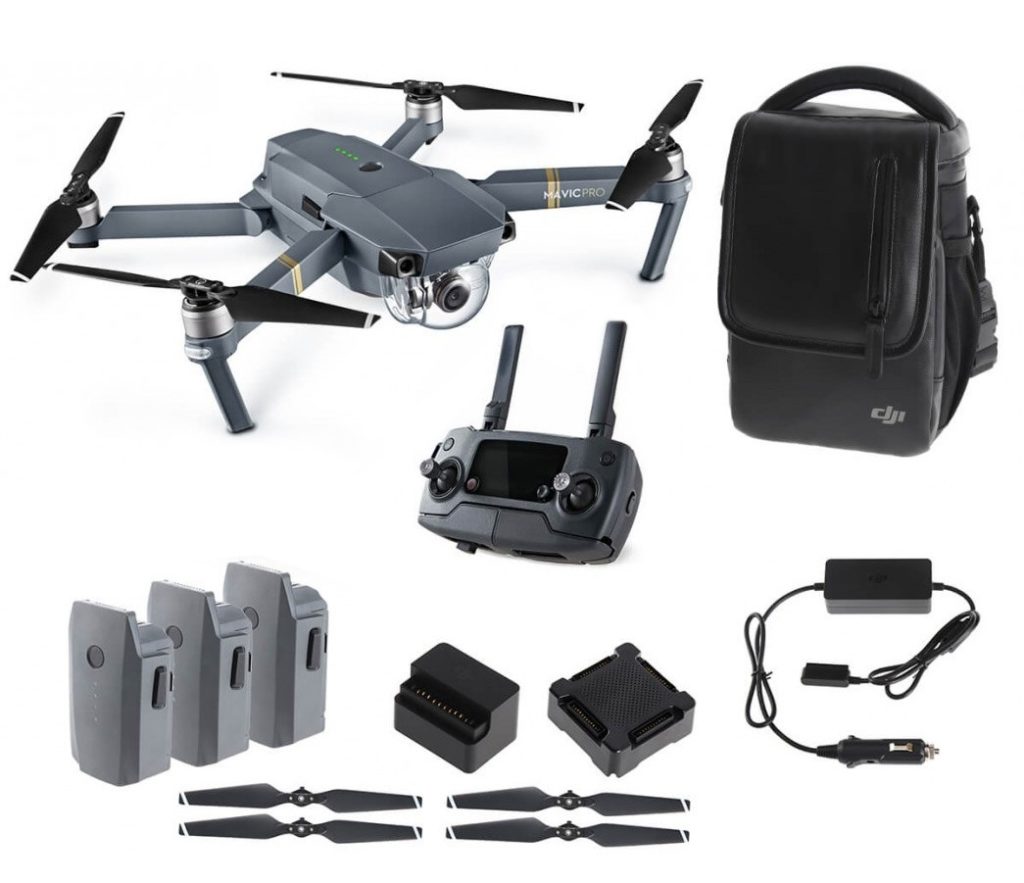 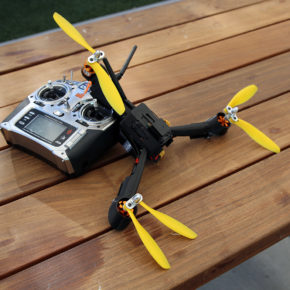 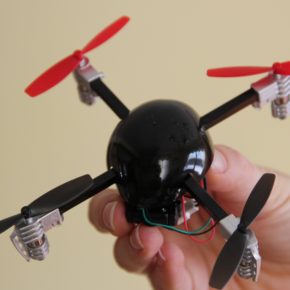 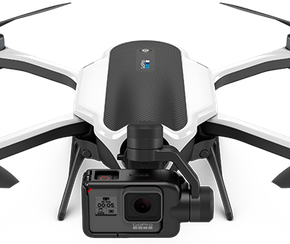 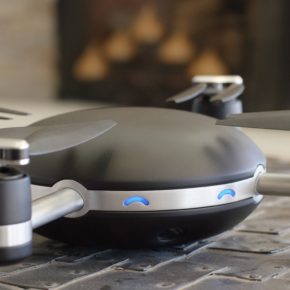 Last week I received one of the rare Mavic Pro Drones forom my preorder made hours after its announcement.   I ordered directly from DJI.    The Mavic Drone is the newest generation of 4k video drones made by DJI.  It has all the capabilities of the Phantom 4 and fits into a carrying case the size of a large water bottle.  There have been plenty of small drones tempting me on the market before the Mavic.  I pre ordered the Lilly Drone, I cant fly the micro drone  and  Gopro Karma doesnt add up to the Mavic in performance and its more expensive.  When I finally wrapped my mind around the specs of the new Mavic Pro,   I cancelled my prepaid order of the Lilly Drone.   Hardly a week goes by without a new company claiming they have created the world’s smallest camera drone, smallest 4K drone, smallest drone with live-streaming video but none that I have seen, tested or read about compares to the technology in the Mavic Pro.

The Mavic Pro, which retails for $999, is the most portable drones on the market right now, but it manages to deliver imagery, battery life, range, and autonomous intelligence that match up to what you get from a drone  like my Inspire 1. The Mavic Pro is the easiest to use and smallest drone that I now own. The Mavic Pro’s small stature has a lot to do with its clever design. It has four wings that fold underneath and to its sides, and its rotors can be folded in half, allowing them to slip right alongside the belly and back of the drone. This form factor conveys the added perk of allowing you to keep the rotors on at all times, instead of having to attach and remove them for transport as you do with most serious camera drones. Ready to fly with rotors and battery, the whole unit still weighs just over one and half pounds.

The Mavic’s remote is also much smaller than the competition, about the size of an iPhone 6. Unlike DJI’s previous remotes, this one has a small LCD screen in the center, allowing you to fly the drone without DJI’s app while still getting all the basic telemetry you need to navigate safely. The screen gives you distance, altitude, and direction, and pings you with a little haptic buzz and warning message if the drone senses high winds or gets too far from your home point.

In another first for a DJI drone, the Mavic can be flown without a remote at all. You toggle a little switch on the body of the drone to switch from radio control mode to Wi-Fi. Connect your mobile device to the Mavic’s Wi-Fi network and you can use the DJI Go app to pilot the drone. Using it this way definitely takes away a lot of the fine-grained control you get when piloting with a remote, and switching from RC to Wi-Fi also cuts way back on your range. But it’s a nice option to have for short-range flights when you want to carry even less gear.

The third and most satisfying option for piloting the Mavic Pro is to combine the remote with your phone. The bottom of the remote unfolds so you can plug in your phone. Unlike the Phantom remote the connector cable for your phone fits into the housing of the Mavic remote, giving you one less piece of gear to worry about. Your phone provides the live video feed and access to the more complex autonomous modes and camera settings. The remote, meanwhile, provides much more fine-grained control over flight than the mobile app.

The camera and gimbal are very similar to what you find on the Phantom, only smaller. The camera uses the same sensor, shooting 4K video and 12 megapixel stills. The only difference is that the Mavic Pro doesn’t have as wide a field of view as the Phantom. The Mavic Pro does have the same forward-facing optical sensors as the Phantom 4, though, allowing it to detect obstacles and autonomously avoid crashes. It can also use its computer vision for gesture control. Wave your arms to have the drone lock onto you and frame your face with your hands to have it snap a photograph.

The Mavic’s camera system is a bit different than what you find on the Phantom in terms of how it treats focus. Phantom drones focus automatically, ensuring what you shoot will look good, but preventing you from tightening in on a particular subject inside of a broader landscape. The Mavic requires you to choose your subject. This led to some initial reviews criticizing Mavic footage as muddy and blurred. In our testing, so long as you remembered to snap focus during your shot, the footage from the Mavic was as crisp and smooth as what you get from DJI’s larger drones.

Despite its smaller size, the Mavic Pro delivers a top speed of 40 miles per hour and a promises a clear video stream from up to 7 kilometers away, besting the transmission range of its bigger sibling.  This drone is a huge leap in drone technology that has leaped frogged over technology that is still in development at other drone companies.

4 thoughts on “The Mavic Pro Drone”