In this year of unprecedented events, it doesn’t seem that surprising anymore that new catastrophes keep coming.  Fire season in California seems worse every year. with hotter temperatures and bigger more destructive wildfires.   Air quality is epically bad and the worse it has ever been.  In recent weeks, dozens of wildfires have ignited across the state, threatening to burn rural and suburban communities blanketing cities in a smoggy red haze.  Last week,  Marks and Phoebe’s college roommates house in Talent, Oregon burned completely to the ground.   A Go Fund Me account was established to help them rebuild.

Two weeks ago, I put on the n95 and fished the forebay with Dave Bearden.   We found some fish in the channel fishing inside the weedline in the shallows.   After locating them with topwater plugs,  we would fish clousers and catch about a half dozen fish before searching for more.  By noon it was 110 degrees and we called it a day.  On the drive home,  I had a trailer tire failure and thanks to Dave,  we managed to install our spare and make back to Morgan Hill. I ended up ordering parts to rebuild the fender, lights and oil hub.  That pretty much delayed fishing out of the crestliner for a couple weeks.

I had planned to be in Alaska fishing the Aleutian Islands this last week but the trip got cancelled so I decided to plan a camping trip for Gina and I to look for some trout.  I ended up joining Wilderness Unlimited again  after calling around Burney for a pay RV campsites and finding out there has been a huge demand for camping during the Covid restrictions.  It seems there has been a surge in RV sales and everyone has been trying to “get out of Dodge”  making it almost impossible to make reservations at all the popular public campgrounds.   Wilderness Unlimited has some uncrowded private campsites around some great fly fishing in Northern California and Oregon.   I’m sure we will use it in our retirement years more than when we did with  the kids years ago and rejoining was painless.

Every time we camp in the trailer,  I discover a list of improvements to make.  On this trip,  we lost the 12 volt converter resulting in the complete draining of the battery while plugged in.  Thank god the camp host had a battery charger I could borrow plus I did bring an extra battery just in case this happened.   Turns out changing the converter out is not that hard and I ordered the part on amazon.   Also,  I discovered that the TOGO unit I had bought a couple years ago stopped subscribing unlimited bandwidth for $300 a year.  That’s pretty unfair since the only reason I bought it was for the plan.   I think the best thing now is to buy a 5g /4g cell phone amp on a mast.   I pretty much figured out that I can stream 1080P  movies to our RV Flatscreen from my phone and as long as I can get a 4g data stream,  I can watch live tv anywhere.   Gina and I prefer binge watching movies and Tv series and I can store weeks of movies and TV on my Iphone.  I like using the AV Player app on my phone for camping video media. With this program you dont have to convert video to a specific format and it is very configurable with lots of control for output.   You can easily delete media after viewing.   Its a media server in your pocket. 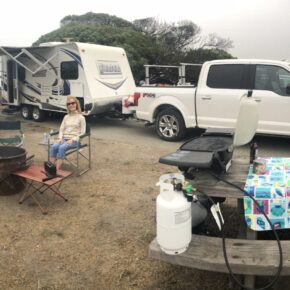 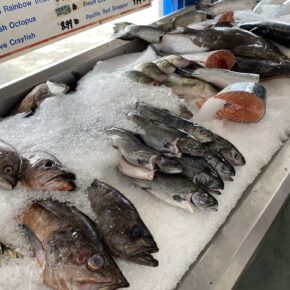 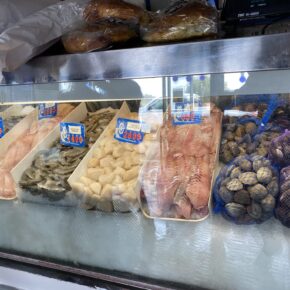 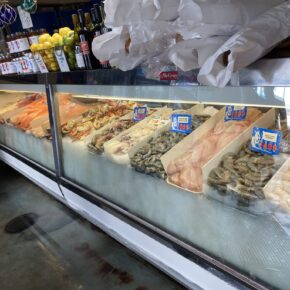 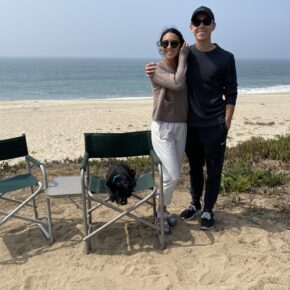 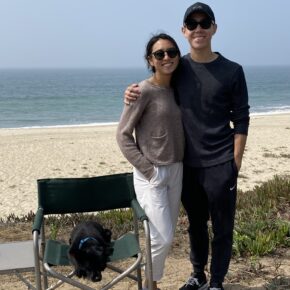 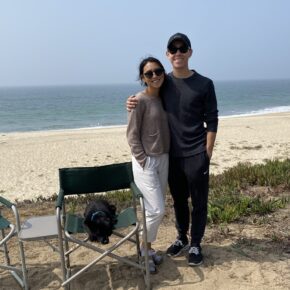 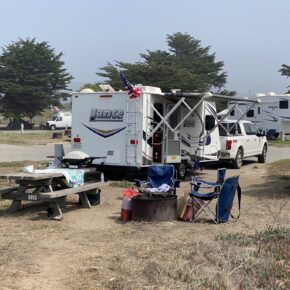 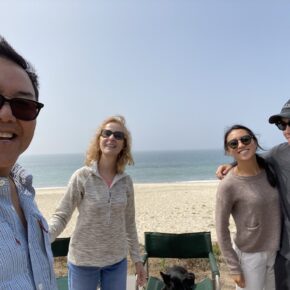 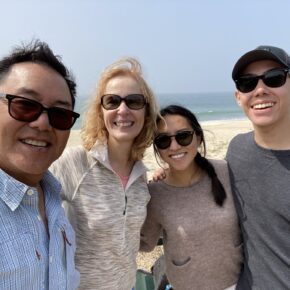 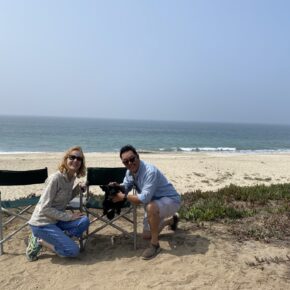 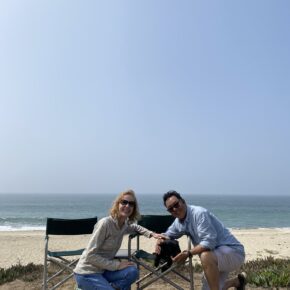 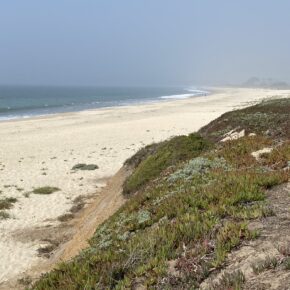 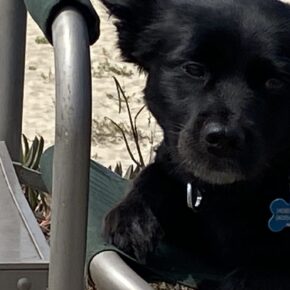 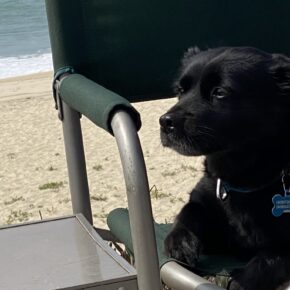 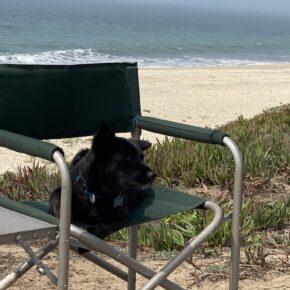 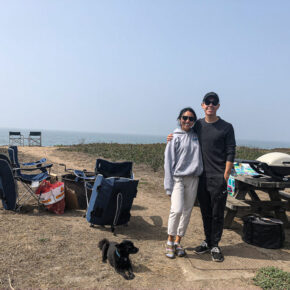 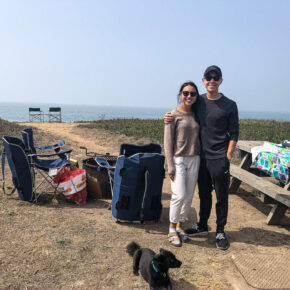 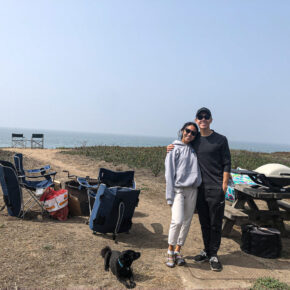 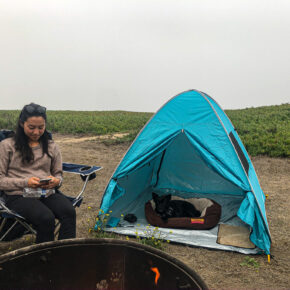 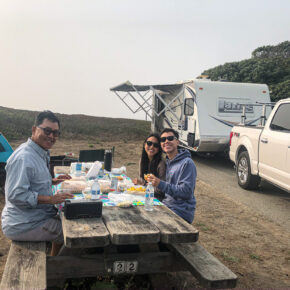 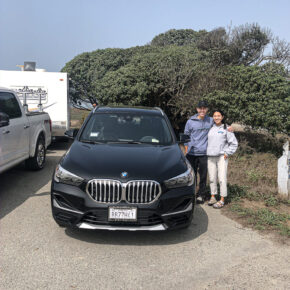