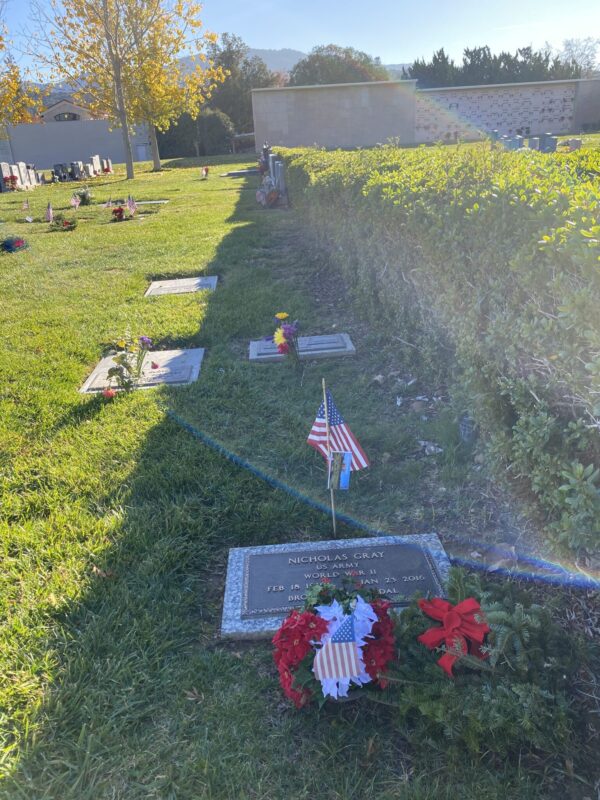 Each December on National Wreaths Across America Day, the mission to Remember, Honor and Teach is carried out by coordinating wreath-laying ceremonies at Arlington National Cemetery, as well as at more than 2,100 additional locations in all 50 U.S. states, at sea and abroad. To honor Nicholas Gray , we celebrate the placing of a live, evergreen wreath on the grave of each of the 2,800 veterans buried at Los Gatos Memorial Park. #losgatos @ Los Gatos Memorial Park.   Merry Christmas Dad,  you will always be in our hearts on Christmas. 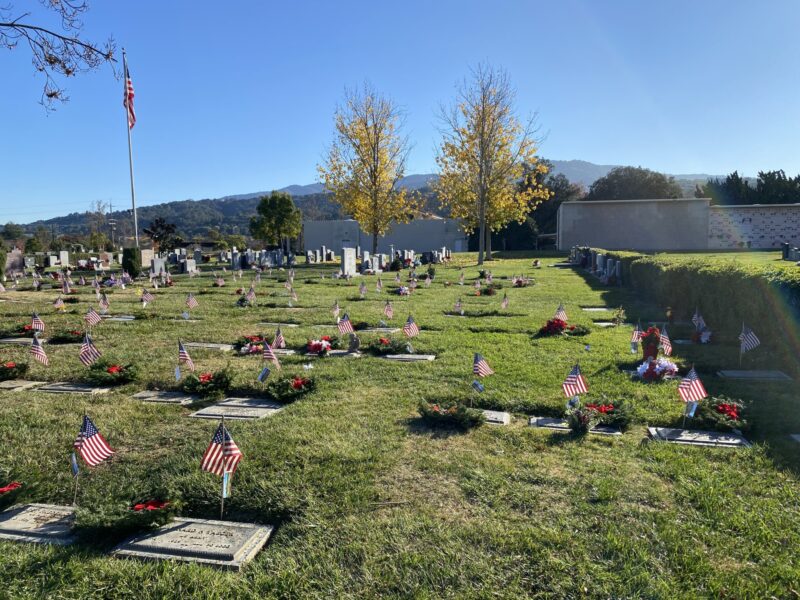 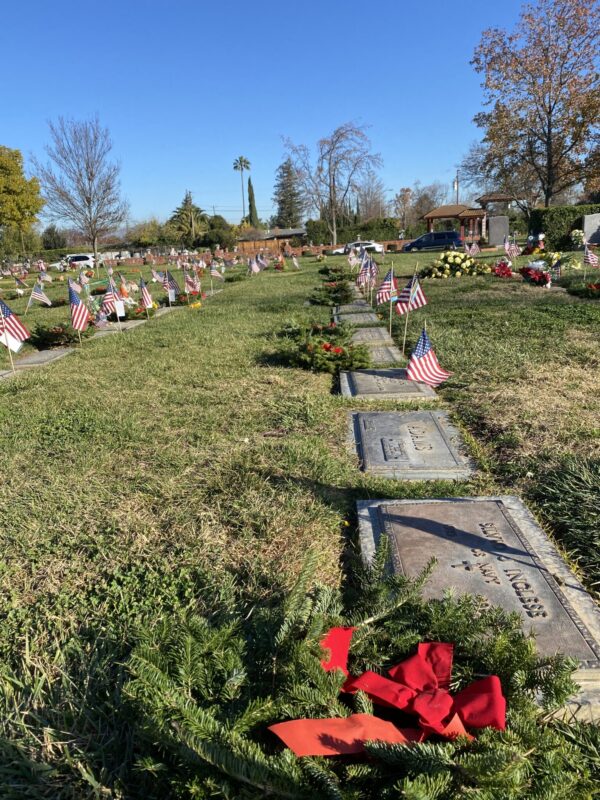 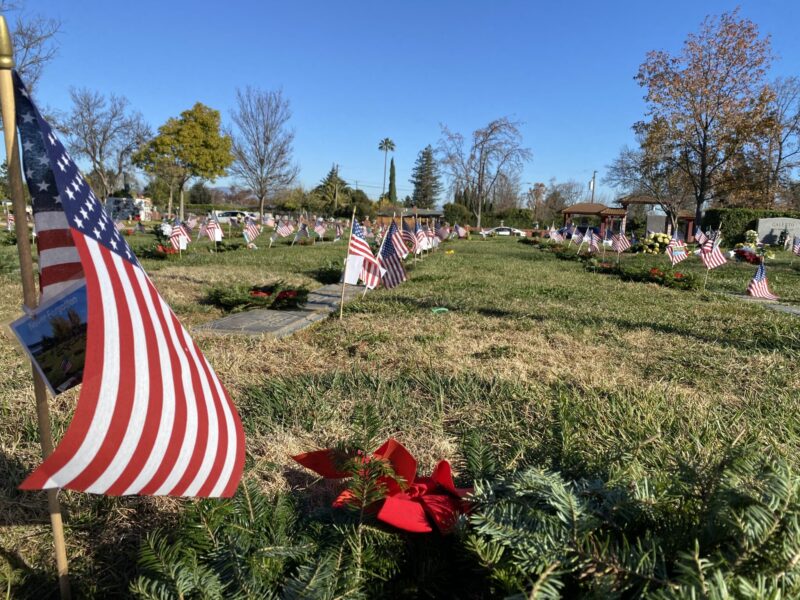 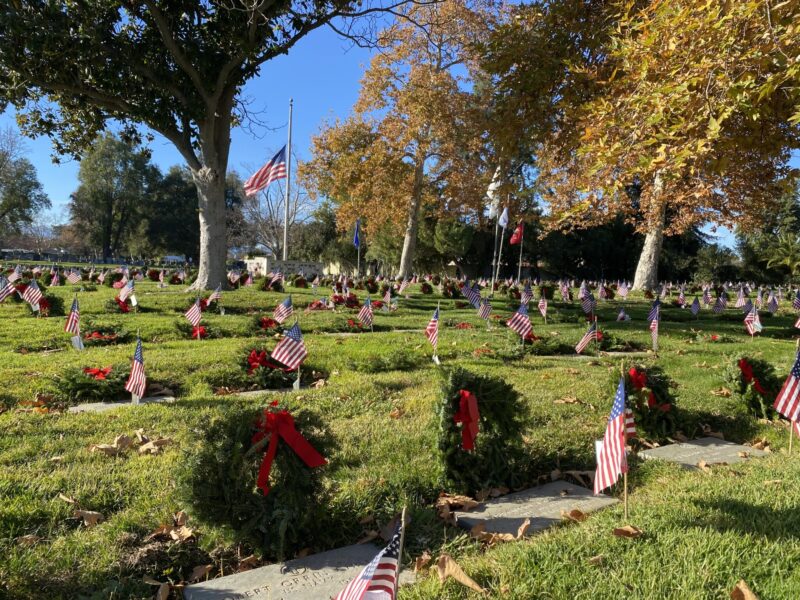 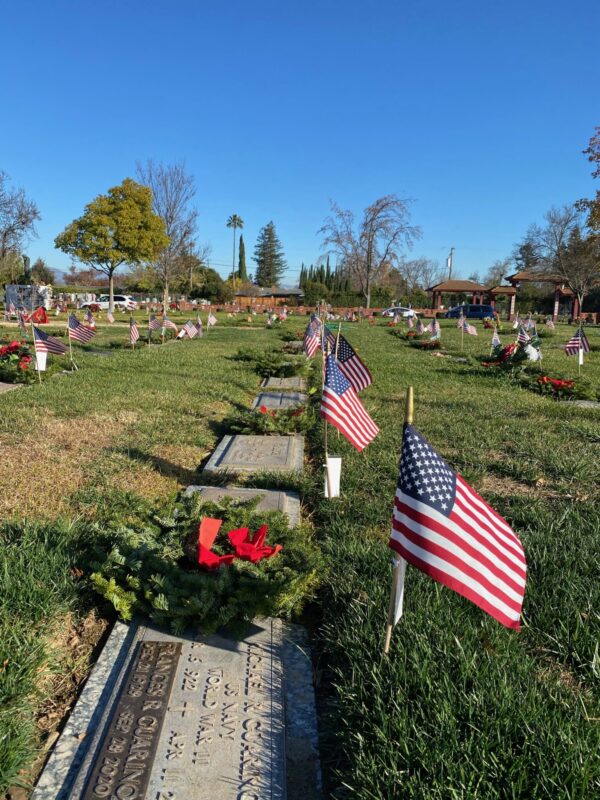 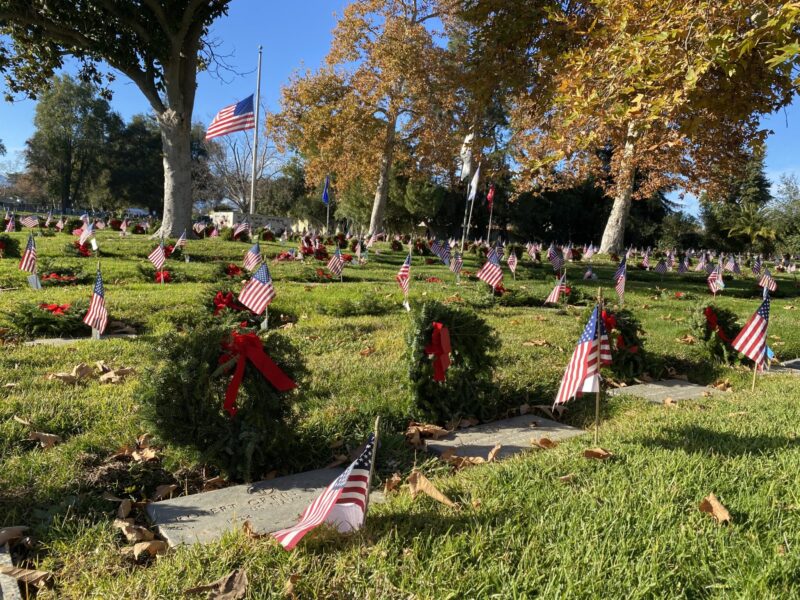 At one hour and 22 minutes, you can see a wreath laid on Nicks Grave

wreaths across America from Viewlogies Support on Vimeo.

Northwestern for the second time in three years, the Wildcats played better than most expected in the title game. But again Northwestern wore down late and went home as the runner-up.   It looked good at the half but Ohio did what they do best which is pour it on in the second half took a commanding lead that Northwestern couldn’t answer.