The other day my buddy Frank turned me on to a cool device that allows you to boot and load Mac Leopard OS X onto a PC from the standard retail CD!.   Its called the EFI-X.  Optimized for several Gigabyte motherboards.  No more messing with hacked kernels.  A must do install.  Wonder if Final Cut will work since the only problem Ive had with the OSX86 installs is total firewire functionality for camera connectivity. 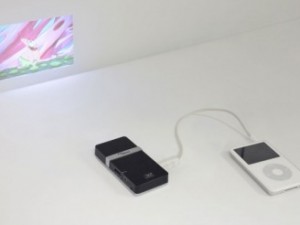 Also, I ran across an article about the release of the Micro Projector.  I had a glimpse of this device over a year ago and it looks like the release of this technology by 3m has beat the 5 year projection I was given.  Imagine using several of these battery operated, led powered, DLP projectors to create an IMAX type surround view environment.   Could be really cool with dental imaging as well.