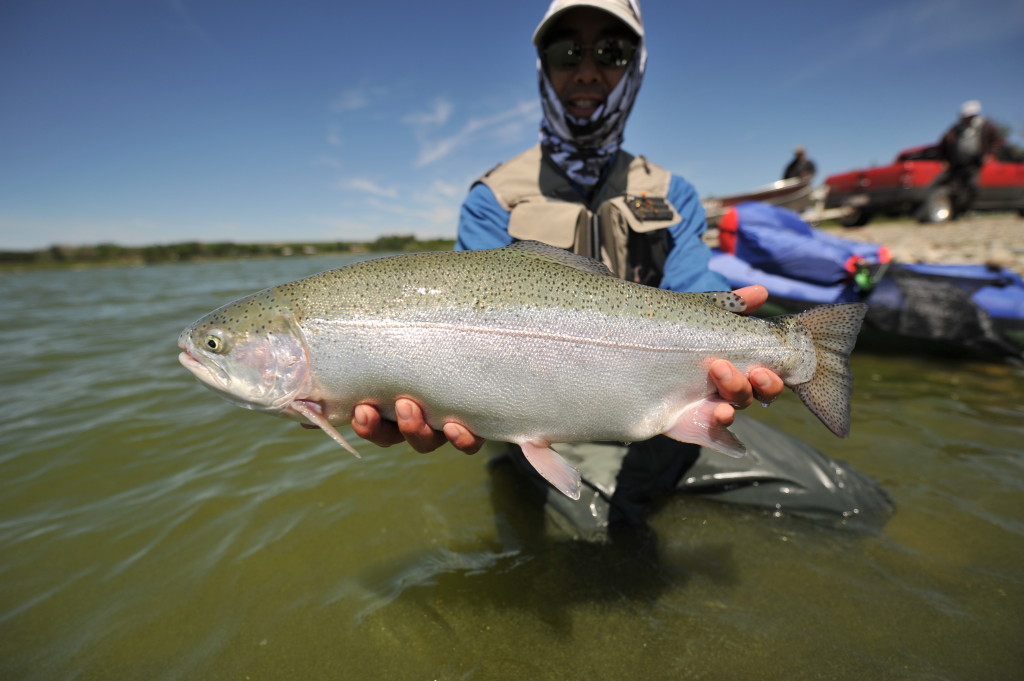 If I had seen a comparison of these two lenses a couple years ago, I would have laughed. It is indeed comparing apples to oranges but now that I am into the form factor, video wonderfulness, and practicality of Micro 4/3rds,  its time to take a close look at the Lumix 7-14mm f4.  The best lens I own is the $2K  AF-S NIKKOR 14-24mm f/2.8G ED.  Its arguably the best Nikon lens ever made.  It is an ultrawide FX lens that has fantastic applications to landscape and fishing photography.   Its my favorite lens for fishing, portraits, and landscape photography but it weighs a ton.  On my D700 rigged up with flash arm,  it weighs ten pounds and its a full time gig to control.  My LUMIX GX7 with the 7-14 is roughly a third the size and weight.  These ultrawides are tricky to shoot .  You need to get right up in the subjects face.  I mean violate there personal space close! 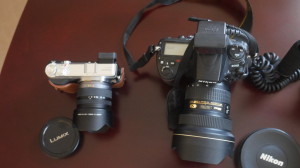 The main reason I switched to Micro 4/3 cameras is there compact size and versatile lens interchangeability–great quality with great form factor in both video and photo.  Till now,  I have used the Lumix 14mm and 20mm pancake lenses for close work and the whole system fits in my fishing fanny pack nicely with a couple of GoPro’s.  There is no doubt that the video in Lumix Gh2, GH3s and the New GX7 are more than enough for crystal clear.

The depth of field of a lens is tied directly to sensor size: the larger the sensor, the smaller depth of field you can achieve. That means that a lens with an f/1.8 aperture will have a larger depth of field on the small Micro Four Thirds sensor than that same aperture on APS-C, which will be larger than a full frame sensor.  This is important  if you’re looking for that super bokeh out of focus feel.

This also ties to the “crop factor” of the sensor, as well. In digital photography, the size of the sensor is compared to a full-frame, 35mm digital sensor in order to produce a “crop factor” which influences how images turn out.  IN the comparison of the Nikon and Lumix lenses,  you can see a difference in the crop .  Crop factor  effects the focal length of a lens. An APS-C sensor is around 1.5x that of 35mm, and on Micro Four Thirds it’s 2x. What that means is that if you have a 25mm lens on a Micro Four Thirds camera, it’ll show the same field of view as a 50mm lens on a full frame or 35mm film camera. 100mm is the equivalent of 200mm.   Thus the Lumix Micro 4.3 7-14mm has a 14-24mm field of view–which is what y landscape shooters want

I like the Panasonic cameras over the Olympus ones because of the lenses. Olympus cameras have stabilization built into the camera itself, not the lens. Panasonic builds it into the lenses rather than the camera,   this has changed with the advent of the Lumix GX7 which is one of the first Panny’s to do in camera stabilization.

The Nikon is on the left and the Lumix on the right.  If you look at the two photographs closely,  the full size sensor and larger lens is sharper but,  the quality of micro 4/3 is pretty good and almost indiscernible at print sizes below 16 x 20. 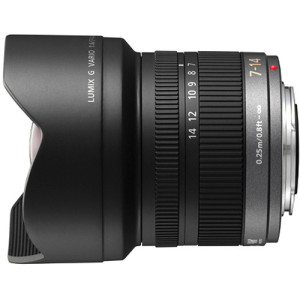