I am still on the honeymoon phase with the Inspire 1 quad copter which is an engineering marvel.   The Klingon Bird of Prey Drone has the best camera and operating system of any drone to date.  Its a truly professional camera and it has been wonderful to shoot.  Just when you thought it couldn’t get any better,  DJI released the Phantom 3 which records also in 4k and uses the same DJI pilot software to fly.  The p3 is an Inspire 1 featured drone in the body of the Phantom.   It’s much lighter and easier to fly and land than the Inspire.  The P3 is also half  the weight of the Inspire and is less likely to chop your fingers off grabbing out of the sky on the bow of the boat.  I think it will be easier to bring on international fishing trips and at half the price of an Inspire 1 with almost all the benefits in a smaller form factor,  its not a giant loss if you crash it into the Delta or it get confiscated by customs.   Of course I had to preorder one and it arrived today. 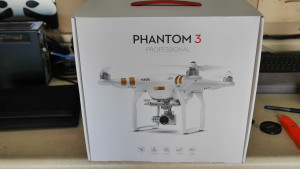 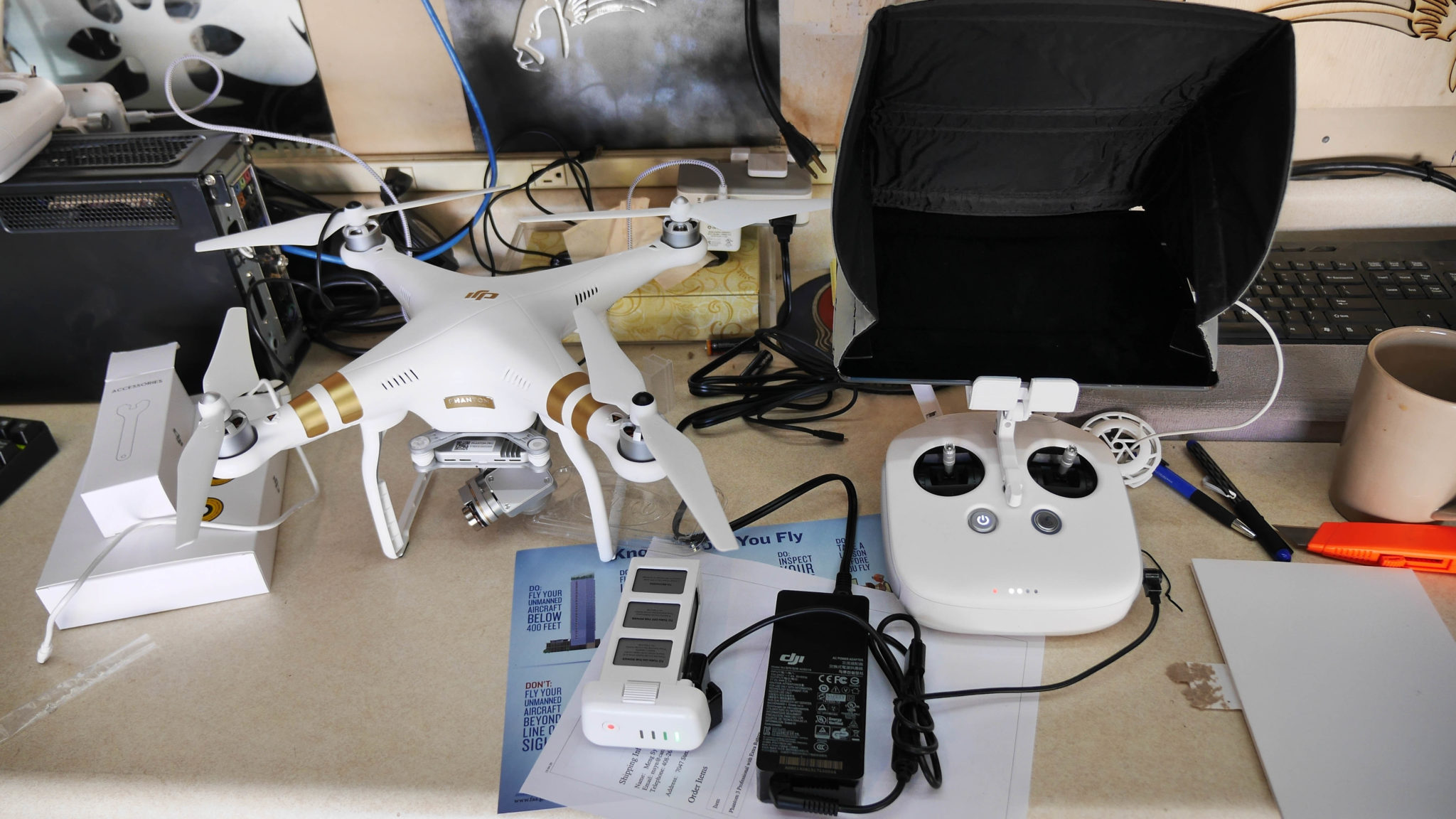 My next International Fishing Trip will be to Alberta.   Flying a drone today out of the USA is more difficult these days with the  evening news full of stupid pilot stories–pilots violating peoples privacy and posing terrorist threats.   It’s not that RC aircraft is a new fad, but it is easy to buy and fly a quad copter theses days and  more people are using them .   Recently the Golden Gate Bridge Authority convinced the US government to ban drones from flying over the bridge after some idiot crashed one into traffic.  Drone regulation is in a state of flux and who knows what the laws will be in the future,  Till they are,  there is a huge number of recreational users that are preparing to lobby against overregulation, plus with the new applications that are arising for drone use, like flying AED’s (heart defibrillators) and Amazon deliveries, the skies are going to get a lot more crowded.   Luckily,  using drones off a boat while fishing seems to be one of the safest venues for flying small drones with cameras.  With all the accidents in the news,  I recently joined the AMA -The Academy of Model Aeronautics  which is one of the biggest lobbies and advocates for RC Drone and Aircraft rights.   Also with membership comes insurance-lots of it.

Most countries allow small under 5 lbs aircraft to operate recreationally with license or documentation as long as they have insurance.  Membership is around $50 and it is so much cheaper than buying insurance for your drone. Professional use of Drones is a whole ‘nother can of worms.

The first of the Phantom 3s were shipped and in the hand of anxious drone pilots this week.  They are so much like the Inspire one which I own,  that assembling them,  charging up the batteries and remote was intuitive.   Everything went smoothly,  I even checked the Phantom 3 in my hard travel case for the Phantom 2 and was happy that it fit pretty nicely.  I read on the DJI support site that there were already Firmware Upgrades that needed to be loaded before I could link the unit to the IOS pilot app.   Firmware upgrades are exactly the same for the Phantom 3 as they are for the Inspire One.

Anxious to fly the new quad,  I powered up everything, loaded the IOS app and registered the Phantom 3. But that’s where the joy ended.  I couldn’t link the video and controls to the IPAD I was using .   After logging on to the forums,  it turns out that there has been a  delay in the release of the Apple IOS Pilot application  that the Phantom 3 requires just to power it up.   Some DJI executives were blaming Apple for holding things up with more stringent application criteria,  but it turns out it was DJI’s fault all along.   Its like getting the toy you wanted for Christmas only to find the batteries it needs haven’t been made yet!    Hopefully ,  the IOS app will be released soon  (maybe before the weekend so I can try it on the lake).

Joy at last!  IOS DJI Pilot was released yesterday .  This evening I took the phantom 3 on its first flight to take pictures of the sunset after a rainy May Day.   Feels like the Inspire One.  Flawless so far. 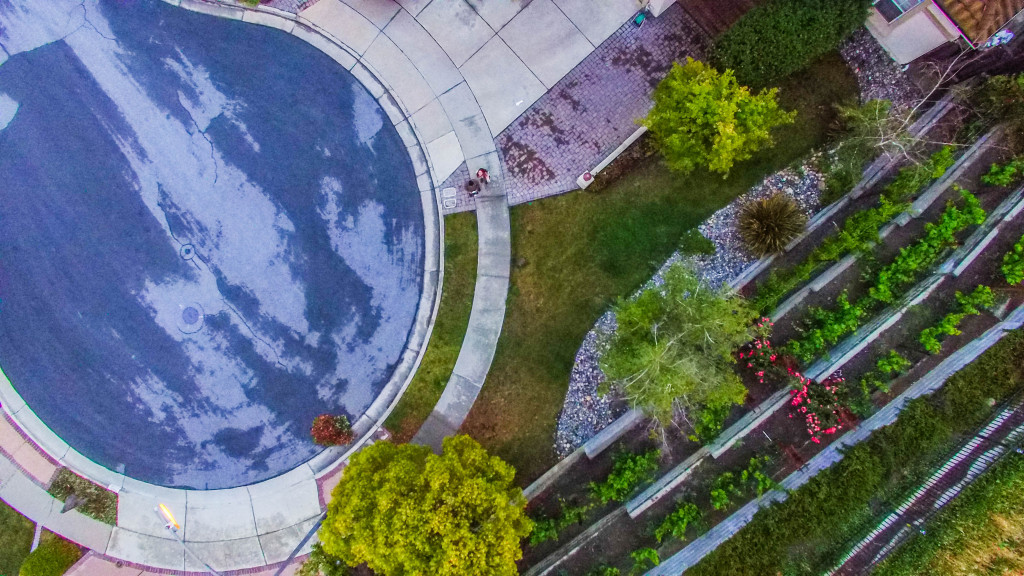 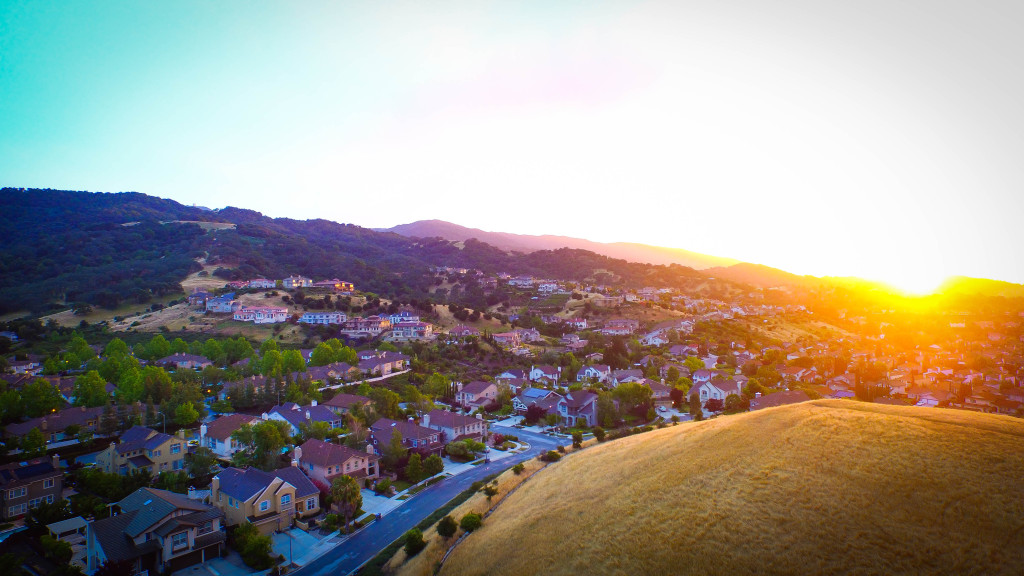 Also today I upgraded the 2 year old  Nav Card on the Hummingbird 858 Sonar from the Lakemaster Version 1 to the newer Version 2.   Hopefully some of the lakes will be more detailed.  The Ulterra is ready to rock as soon as the wind dies down on the lake. 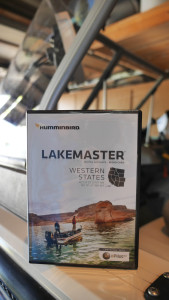