There is a faint smell of roses in the air in the frigid Eugene Oregon air today.   Gina and I attended the last Civil War Football Dual between the Ducks and Beavers this weekend visiting Mark at U of O this his last year. It was touch and go for a bit  but the Ducks put on a show and beat Corvallis again after beating Stanford a  couple weeks ago. The irony of it all is that the two teams that are competeing for the Pac 12 championship both lost to Oregon.  The committee has to consider the winner of the PAC 12 for a spot in the playoff,  A Playoff with no pac 12 teams seems just wrong but its possible this year.  The only thing that kept Oregon out of the top ten this year was Vernan Allen’s early season injury which resulted in three losses to lesser teams.   Oh well,  next year.

Although Oregon is a shoe in for the Alamo Bowl this year,  wouldn’t it be even cooler if they made it to the Rose Bowl,  How can that happen you ask?    Today Stanford beat sixth ranked Notre Dame.   If Stanford makes it to the top 4,  it will mean that USC and Oregon will be tied in the Pac-12 for second, and Oregon beats USC because of their win over the Trojans.

For Stanford to make it to the top 4,  a few crucial games need to go there way.  First Stanford needs to beat USC.  That should be easy.  Spot one is a lock for the winner of the Big Ten – Iowa or Michigan,  Oklahoma’s win over Oklahoma State locks them into third.   For Standford to take one of the other two spots, several things have to happen.    North Carolina needs to beat Clemson in the ACC Championship game on Dec 5th.  Although the Tar Heels are 13 spots below number one Clemson,  a win is possible here for them. The Tar Heels will play like there is no tommorrow.  It should be a passionate game with possibly an unpredictable outcome.   Also good for Stanford,  Alabama has to loose to Florida .  Florida has beat Alabama in 70 % of the games they have met.    Florida has the 5th best defense in the nation and Alabama has the 4th best.  If it comes down to a defensive game, it’s even odds. Standford in the playoffs is a longshot for sure,  but anything can happen.

Cal’s season looks good for the Las Vegas Bowl on Dec 19th  after their thrilling last play win over Arizona. and Northwesterns 10-2 record puts then in one of  the top 6 bowl games most likely the Outback Bowl on Jan 1.  It’s crazy that three Big 12  teams could make it to the top 6 Bowl Games.

Thanksgiving in Eugene with Mark and his roommates Josh, Forest and Megan was a ton of fun.    We made a traditional meal and cut a Christmas Tree from a local farm for the house.   I also got to hang out at the Caddis Fly shop for a day where I met Renown Fly Tyer and Oregon Coast Flyfisherman Jay Nicholas.   He has authored several beautifully illustrated books on flyfishing and was tying at the shop for the day.  I had heard of him through his many Fly Tying youtube videos  but meeting him was a great honor and pleasure.  He is a humble and incredibly skilled tier and fisherman.  We share the love of one piece rods – he fishes  three Echo Prime rods, the 8 through 10 , for King Salmon in the ocean and rivers.  He signed his latest book for me – Fly Fishing Pacific City.  I think Santa is going to bring me a 9 wgt and a 10 wgt  Echo Prime if he can fit all 8 feet 10 inches down the chimney.  The Echo Primes are under $500 dollars and you can get two for the price on one Helios II one piece.  Its a  no brainer if you want light fast action Striper Rods that can land nearly anything.   Check out the break test for the 8 wgt. 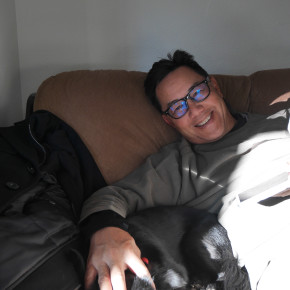 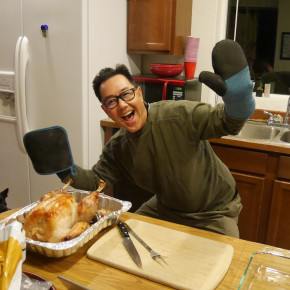 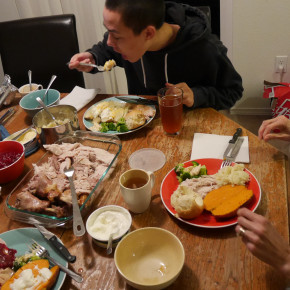 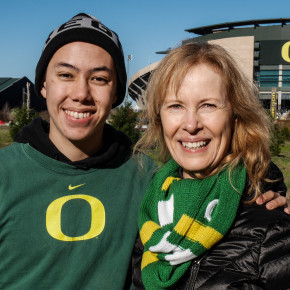 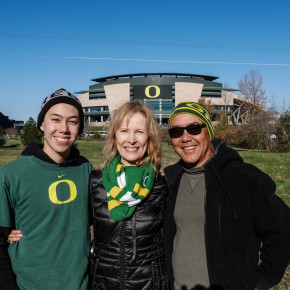 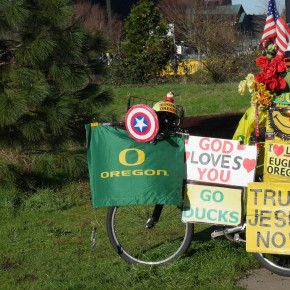 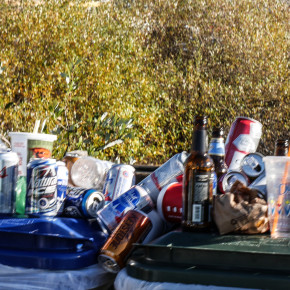 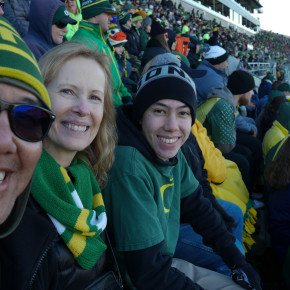 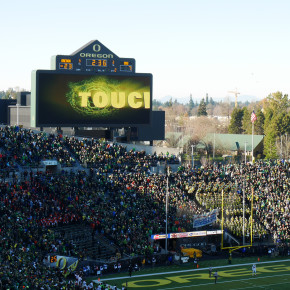 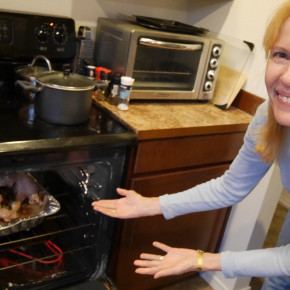