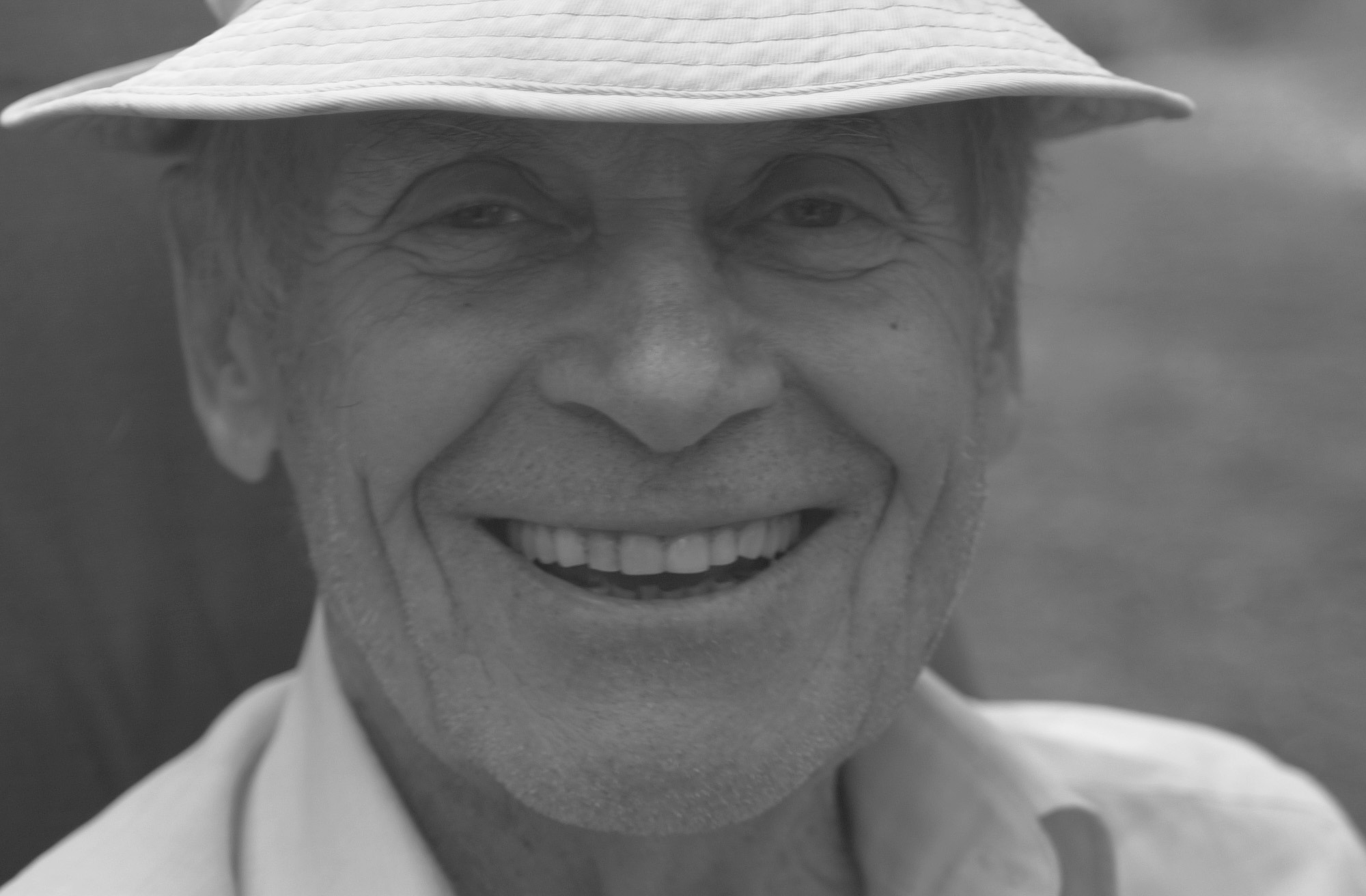 My father in law, Nick,  passed away Saturday night around 10PM peacefully, four weeks before his 100th birthday.  He was my dad, my friend and a great man.  Despite only having a high school education from Brooklyn Technical High School, he read Scientific America, loved to discuss science and physics,  and helped me with projects around the house and with the cars. He was wise and humble.  He use to tell me that after Surviving Easy Red on Omaha Beach that early morning of June 6th,1944, the rest of his life was a gift. Nick was part of the 1340 Engineer Combat Battalion that landed on Easy Red on the first wave.   Nicholas Gapanovich Gray Technician 4th grade troop B of the 38th Cavalary RCN Squadron was honorably discharged on December 1, 1945.  He saw action on D-Day, the Battle of the Ardennes, the Rhineland and South and North France.  That was 72 years ago. You might think that dad was defined by WWII but he had so many interesting jobs. He worked for the Civilian Conservation Corps (CCC)  at the age of 19 (1934) for a year and a half building trails and campgrounds in Yosemite and upstate New York.  After his discharge from the CCCs, he moved to Florida for a year and got a pilot’s license. He originally wanted to be a pilot in WWII but failed the physical.  He was a licensed ham radio operator and loved tinkering with radios. When he volunteered for WWII, he was enlisted as a Technician 4th grade (Sergeant) because of his radio skills.  He loved Yosemite and we had many great years camping and hiking  with him on the trails he helped build.   He may be one of the oldest people ever to hike the round trip trail from the floor to Half Dome in one day at the age of 80. 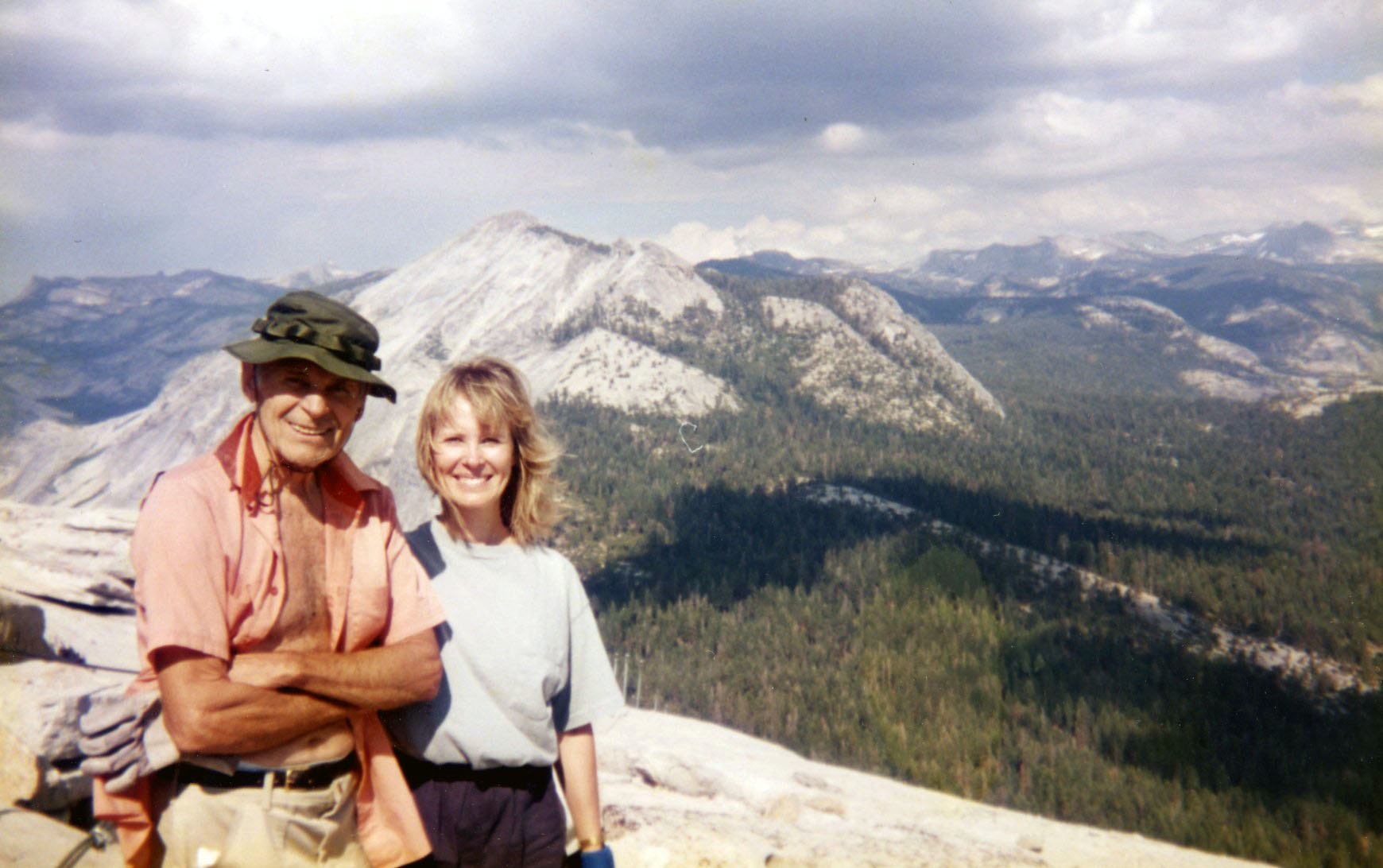 During the depression,  he use to work odd jobs,  rode a Harley,  ran rum for local moonshiners.   He married and had two children – Lana and Gina.  He built the house they lived in in NJ.  Nick worked with communications in the war and was a field engineer as well.  He had a Ham Radio license.   After the war he worked as a lithographer for University Offset in Lower east side Manhattan in NYC.  He retired in 1978 at the age of 62  and moved to Florida where he renovated a dilapidated house that he bought at a tax auction in Punta Gorda Florida where he lived till he was in his 80s.  After falling off the roof while repairing it, he moved to an apartment in California close to Gina and I.  He was a vital part of our family over the last 20 years and his passing leaves a big hole in our hearts. Nick is survived by his two daughters Lana and Gina and four grandchildren, Reece, Hunter, Mia and Mark. 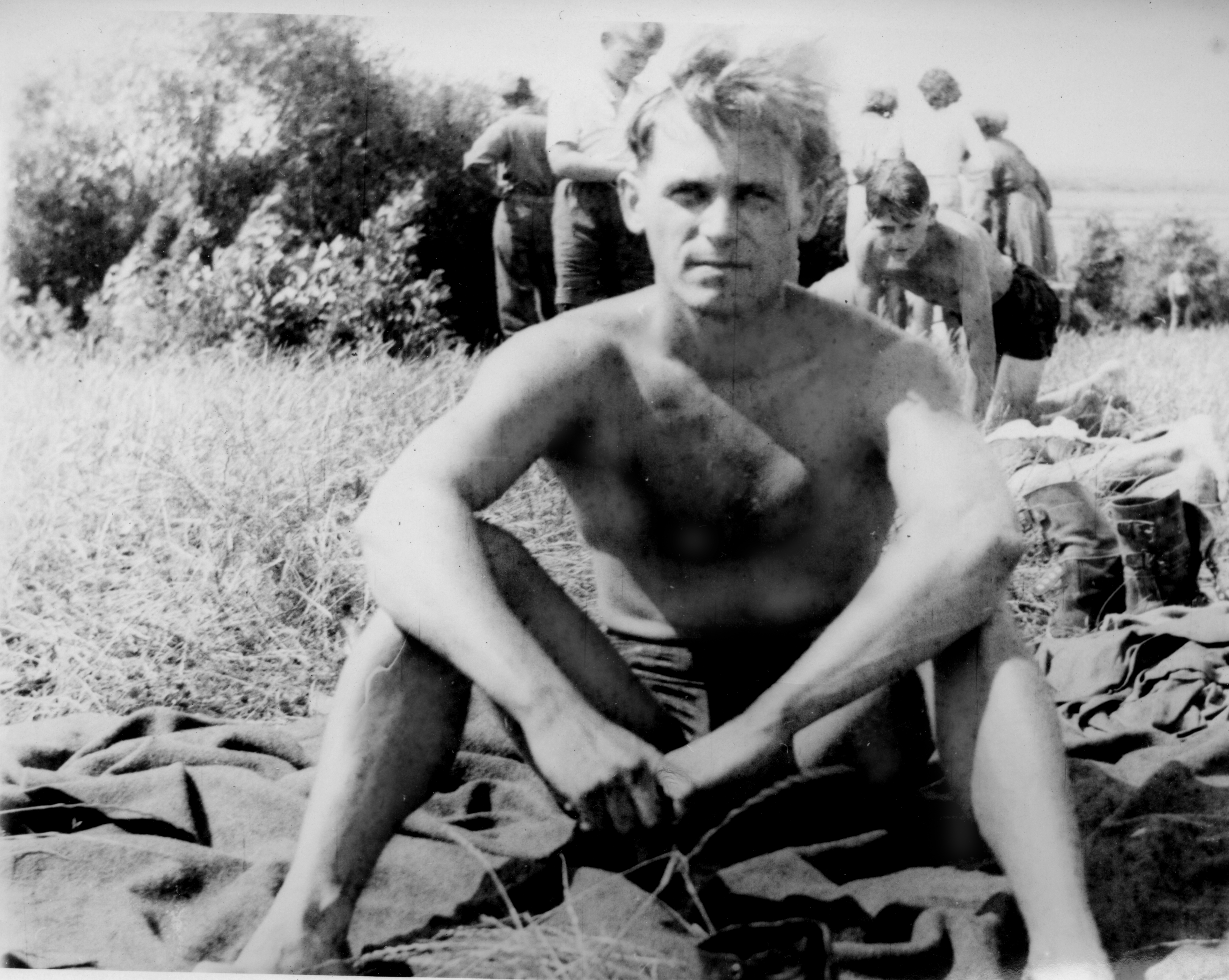 When I last asked him what the secret of a long life was, he told me   “…moderation in all things. a little bit of booze everyday, and don’t over exercise – That’ll kill ya.”   You will always be in our thoughts and hearts Dad.  RIP. 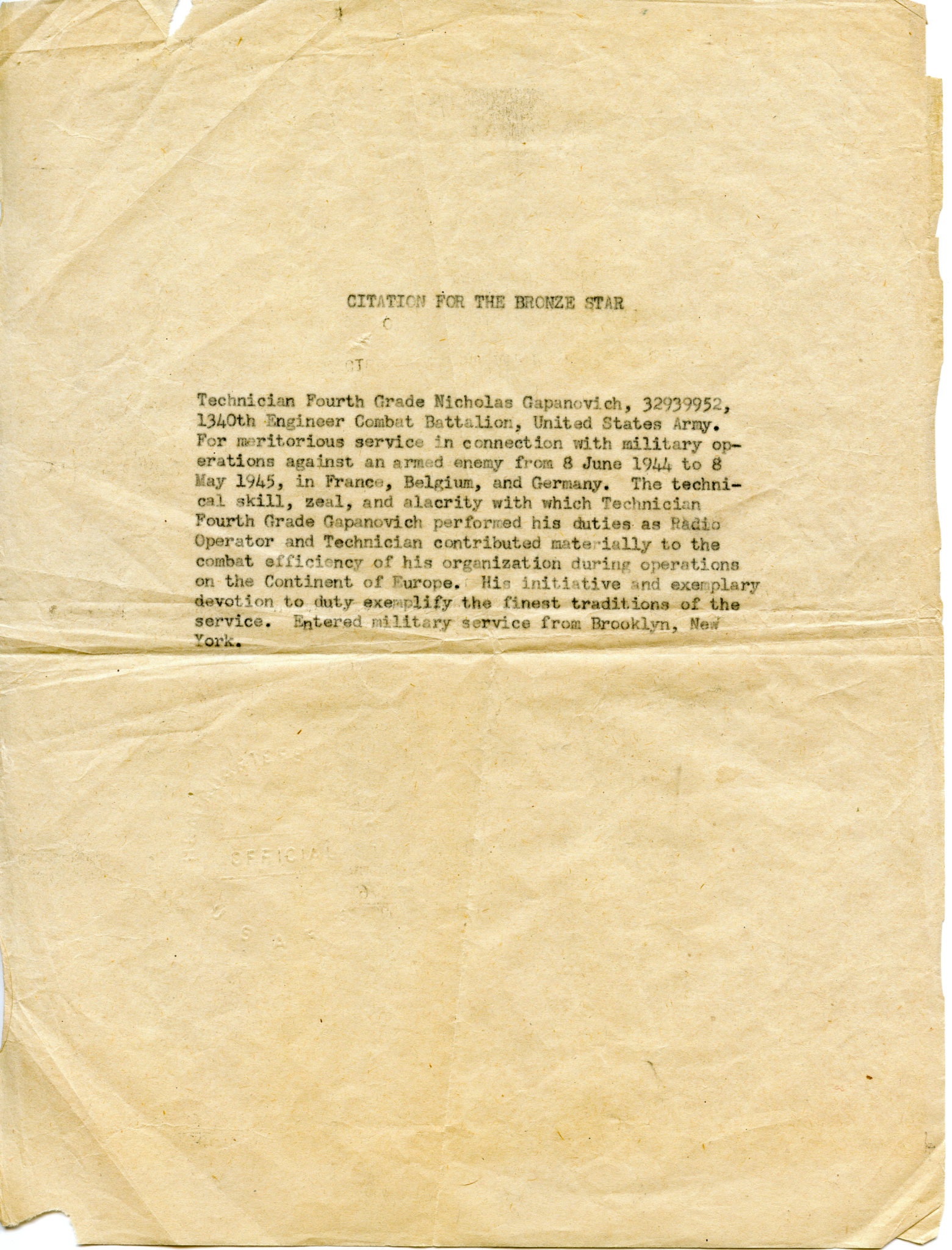