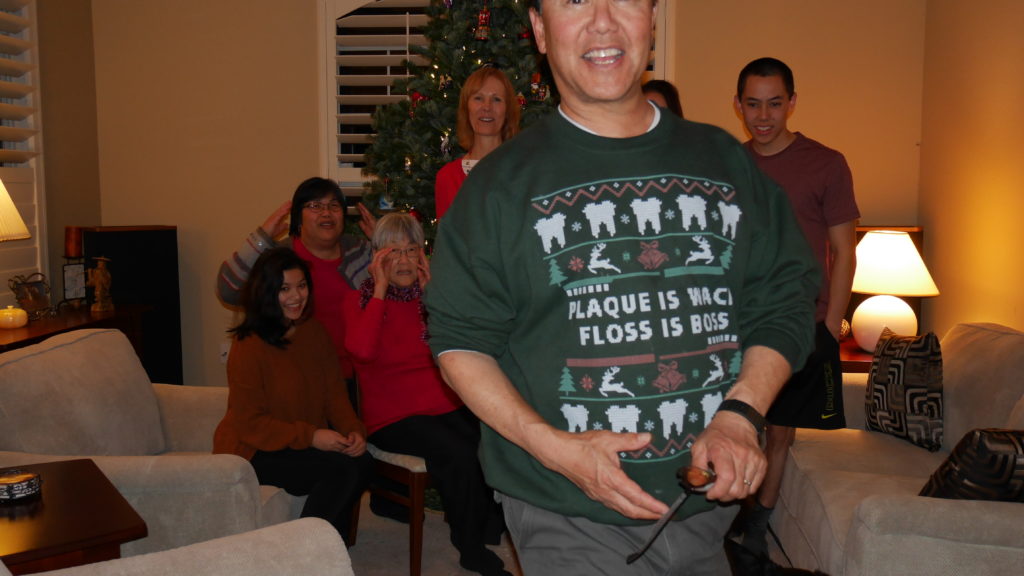 This Christmas was another great one for Gina and I having our kids home for the Holidays.   We especially enjoyed Kimmie the dog for the last couple weeks and it reminded us of when we had a dog in the house over 20 years ago. The outdoor christmas displays created by PHS Greenleaf gave a special touch. Thanks to them, Gina will remember him for a long time. Mark will stay in Oregon till March when he returns for a couple weeks before heading to Rosalind Franklin PA school in Chicago.   Mia’s marketing and advertising company is doing well in Charleston SC.    This years Christmas season was the year of projects, activities and games. 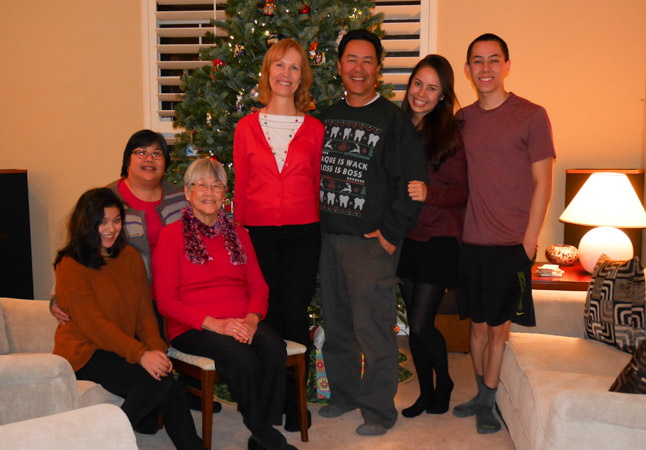 The office Christmas party at our house earlier this month was fun.  I think we have the perfect combination of staff at our office.    We have the most loyal, hard working, and truly wonderful staff that we have ever had.   With this staff, I think I could work forever because I look forward to working with them every day and we get things done.   The karaoke and margaritas were a hit and this years catered food was great as usual. We added two more ops in an office expansion and I have dropped to three days a week this year. Gina and I plan to travel more this year.

Gina and Mia spent a couple days in the city doing their Christmas Tradition-shopping downtown SF and High Tea at the Fairmont and the  kids had a chance to attend two Warriors games together while they were home.  Despite their loss on Christmas Day they watched two great Warrior wins at Oracle.  Their loss to the Cavaliers on Christmas day was again aided by the officials like the playoffs last year.   Not only did they not call a technical on LaBron hanging on the rim for 5 mintues,  they failed to call the trip in the last 3 seconds of the game–  an obvious foul by Jefferson  causing Durant to stumble in the last moments of the game.  Jefferson denied any

contact at all but the picture shows he stepped into Durant and contacted him with his knee.   He denied that he even touched him in the post game interview.  Warrior nation knows who won that game and come the playoffs,  it may be an advantage going in as underdogs.   I love the drama,  I think when we meet the Cavs in the NBA Finals, victory will be sweeter.  Thats the game that really counts.   This one was to test KD against LaBron.  What a rivalry!   At least the Niners won against the Rams in dramatic fashion but I am so sorry to see the Raiders loose there quarterback  so close to an epic season.  Im looking forward to rooting for the PAC 12 (Washington) in the college football playoffs. Its a been a wierd year with the Niners, Oregon and Cal doing so poorly and not making it to any bowl games or playoffs.  Its time to rebuild those programs and it should be interesting to see what the next couple years bring. 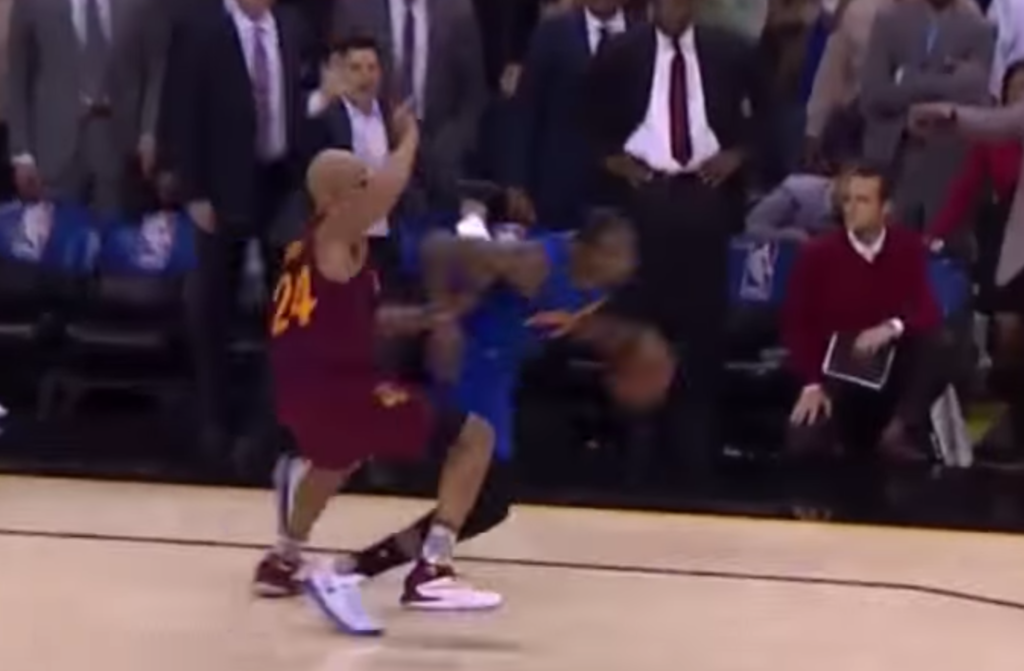 I received some really nice fishing gear and clothes from my family this year.   I think they figured out how to  check my browser cache for gift ideas or someone is tipping them off.    Some new clothing from Simms will keep me warmer these next few months fishing San Luis,  and my son Mark bought me an Echo 6 wgt Boost Beach from Caddis Fly shop in Eugene.

This Christmas I sent the kids and Gina on a scavenger hunt,  hiding clues for each of them  all over the place with a cash gift at the end. They had a blast and I think we will do it again next year.   This year the new families in the neighborhood revived the luminaria tradition. The neighborhood was lit up on Christmas night with candles once again. We played a fun game on Christmas night that we will probably play again next year. Opening a package with oven mitts is not as easy as it seems.

On Christmas Day, Lonely Osprey Productions released there new film on Flyfishing for Stripers on Vimeo. This pair of high school seniors filmed and edited one of the best films I’ve seen on Striper Flyfishing. They got the drone shot of a big striper hitting a fly. I love how they use a teaser to find surface feeding stripers,  like flyfishing for sailfish. I have always had a Zara Spook on a spinning rod for just those occasions but now I’m going to take the hooks off of it and tie a fly that looks just like it.