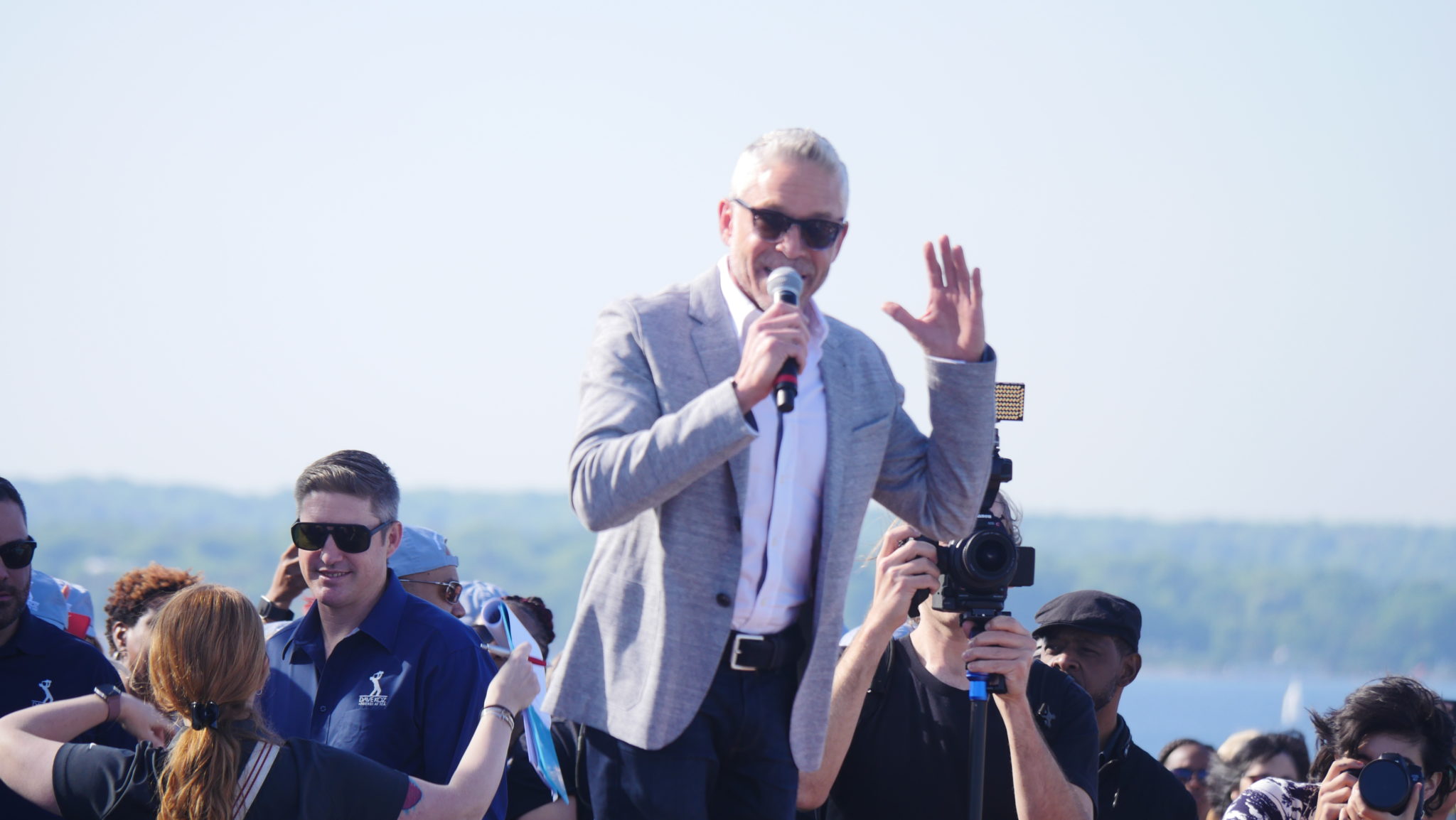 May 9th – 23, 2018 -I wish this was a fishing report from Denmark, Finland and Russia,  but its a travel diary of the annual Smooth Jazz Dave Koz cruise that Gina and I take every year.   This years cruise ended up in a spectacular tour of St Petersburg that Gina put together with a private tour group.  Our ports on this cruise were  Copenhagen, Denmark,  Stockholm, Sweden, Tallinn, Estonia, St. Petersburg, Russia and  Helsinki, Finland.  Artist on board – Dave Koz, Mindi Abeir, David Benoit, Kekio Matsui, Jonathan Butler, Norman Brown, Javier Colon, Richard Elliot, Larry Graham,  Freddie Jackson, Kenny Lattimore, Michael Lington, Chris Walker,  Deniece Williams,  and 20 more up and coming new artists.  The music was fabulous and I found a ton of new music for future fishing reports. 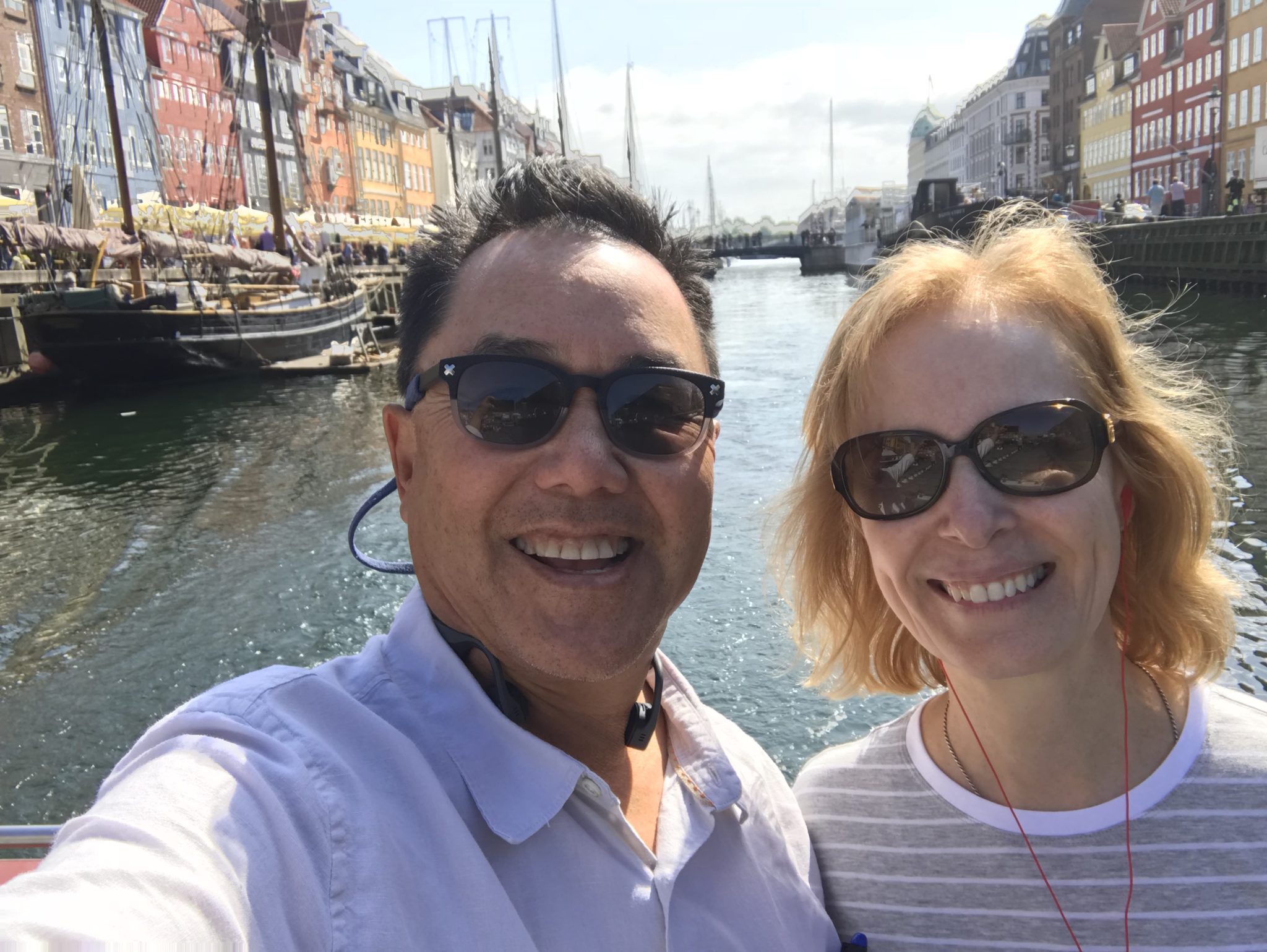 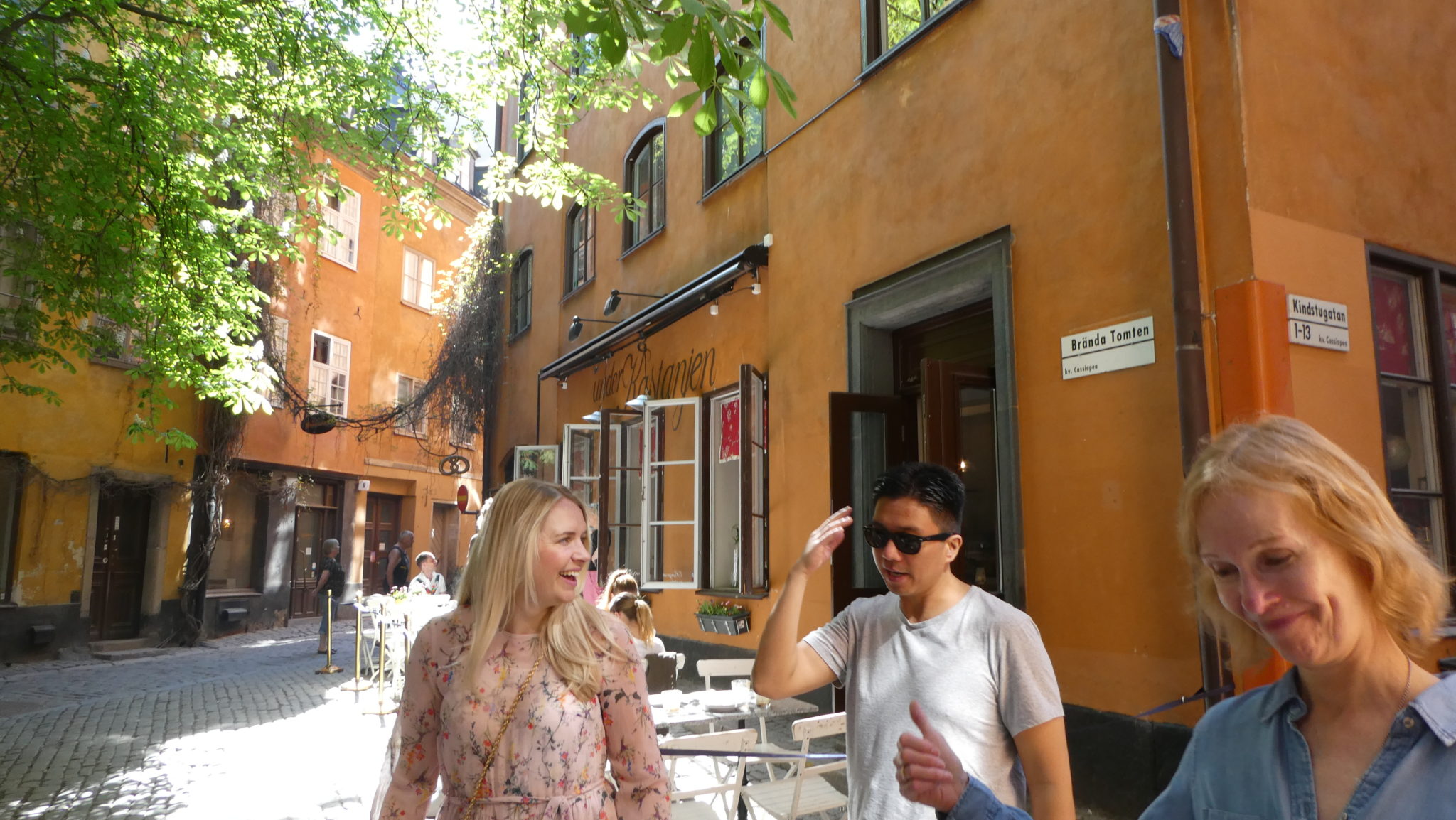 Also a highlight of the trip was our day with my dear friends Kenneth and Victoria who work and live in Stockholm.  They met us at the dock and we had the best day with them on the trip.  Stockholm is an amazing country to live in.  Kenneth grew up next door to us in Almaden and is like a son to me as well as one of my closest friends.   He and Victoria are amazing, successful and kind people.  Their wedding is next month.  Mark and I managed to meet up with Kenneth’s bachelor party in Chicago last month  since it was on the same weekend as Mark;s white coat ceremony in Chicago. 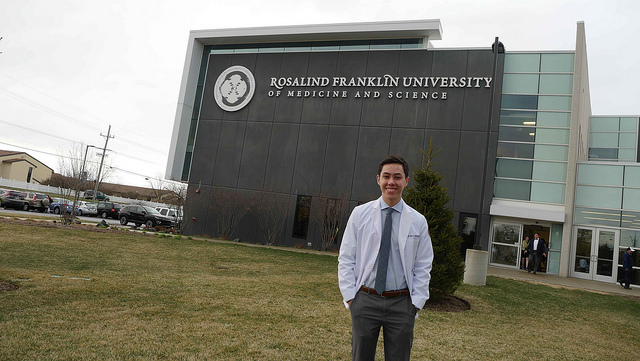 Although we didn’t originally plan on going with a group of people on the cruise,  It so happened that Kenneth and Jayne Tan (my cousin),  and a bunch of their friends were also on the ship.  We spent some time with his great friends and included them in our private tour of St Petersburg that Gina and I had made.  Most of the people on the cruise are repeat cruisers and we re connected with many people we had met last year in the Mediterranean.  Next year is Australia in 10 months from now. 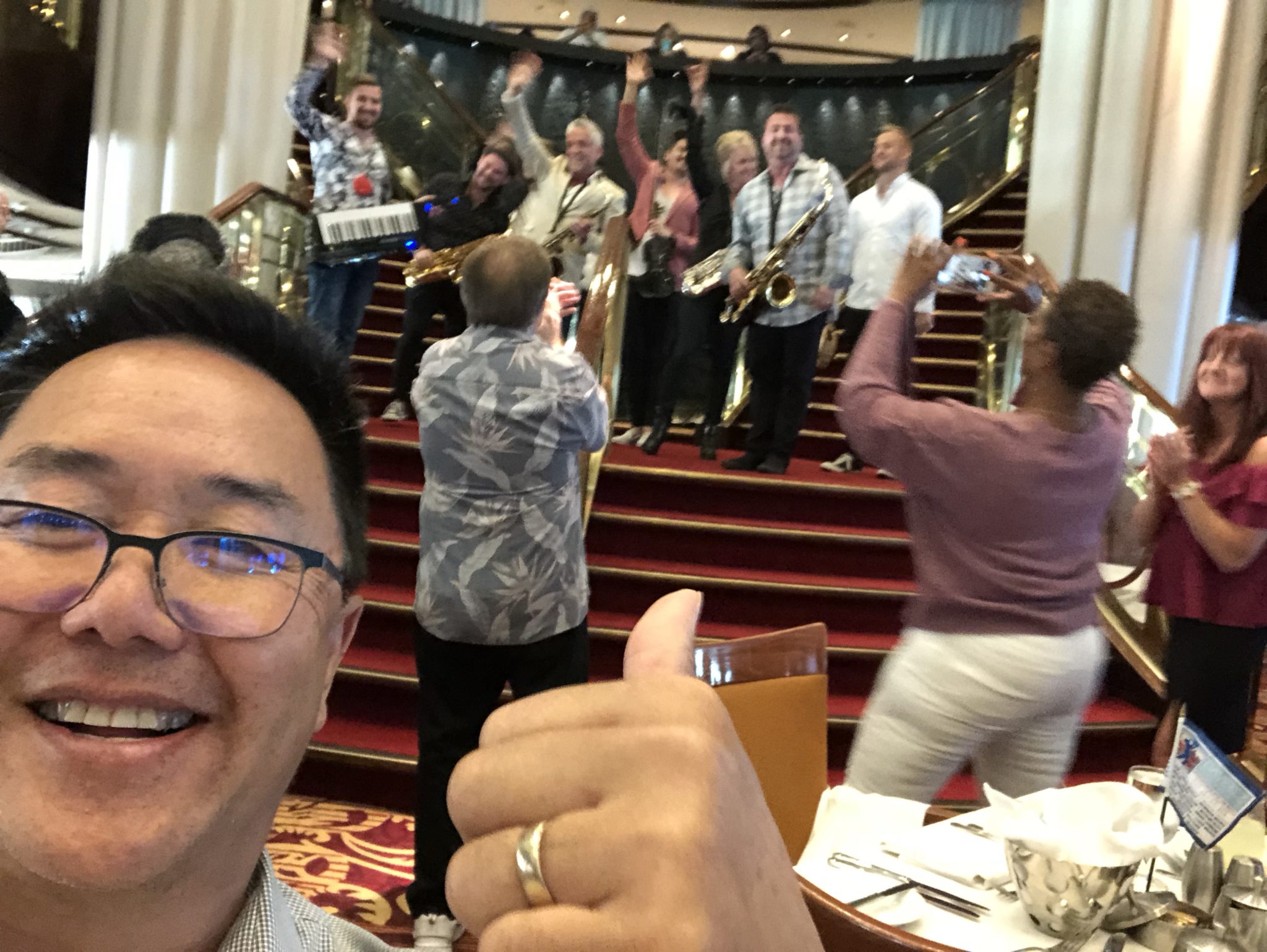 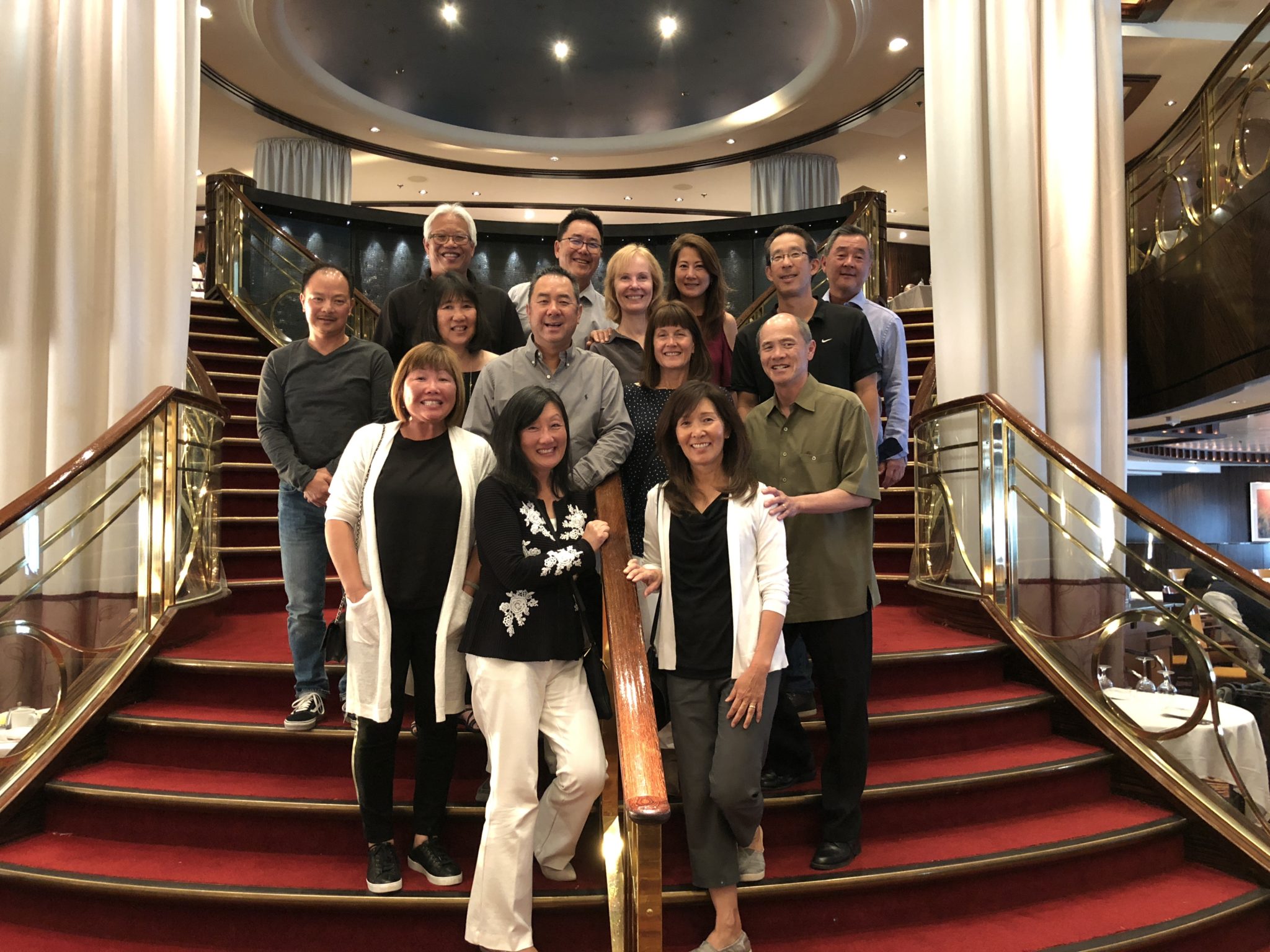 The concerts on the ship were first class as usual. The highlights for me were seing Keiko Matsui and David Benoit playing duets together,  listening to  Javier Colon play a concert of my favorite  James Taylor songs in a casual lounge setting up close and personal and watching Aubrey Logan play and sing with every artist on the ship.  She is the newest member of an elite group called Summer Horns which features some of best jazz horns in the business with Gerald Albright, Rick Braun,  Richard Elliot, and Dave Koz. .   They will be touring this year and we are ready to see them at Paul Mason in June.   Their second album will be released in a month and its great.

Serenade of the Seas and the MUSIC

Last night Mark and I attended the 4th game of the Warriors Rocket Playoff.  What a game even though we lost by one possession in the last .5 seconds of the game.  It ranks as one of  the most exciting games I have ever witnessed and I was lucky enough to attend with Mark who is on break from PA school.   The highlights of the night  were the first and third quarter that looked unbeatable on planet earth.  The TNT booth is located right above our season tickets at Oracle and after the the third quarter Mark and I noticed Shaquill Oneal leaning out over the edge.  We made eye contact and he acknowledged us. It was a cool moment.  Also during a time out,  I managed to catch a T-Shirt fired out of a cannon at our section.  This is an insanely low percentage event and it went down in slow motion..  I was the only person standing in our section when I made eye contact and waved at a T shirt warrior on the Segway.  To my surprise,  he nodded at me from 100 yards away, aimed his cannon at me and shot a t shirt at me with such precision that it flew through all the hands in the air and right into mine.   If only I could hit my golf shots like that..  It was like a hole in one from a 100 yard in a sand trap. Craziest thing ever. 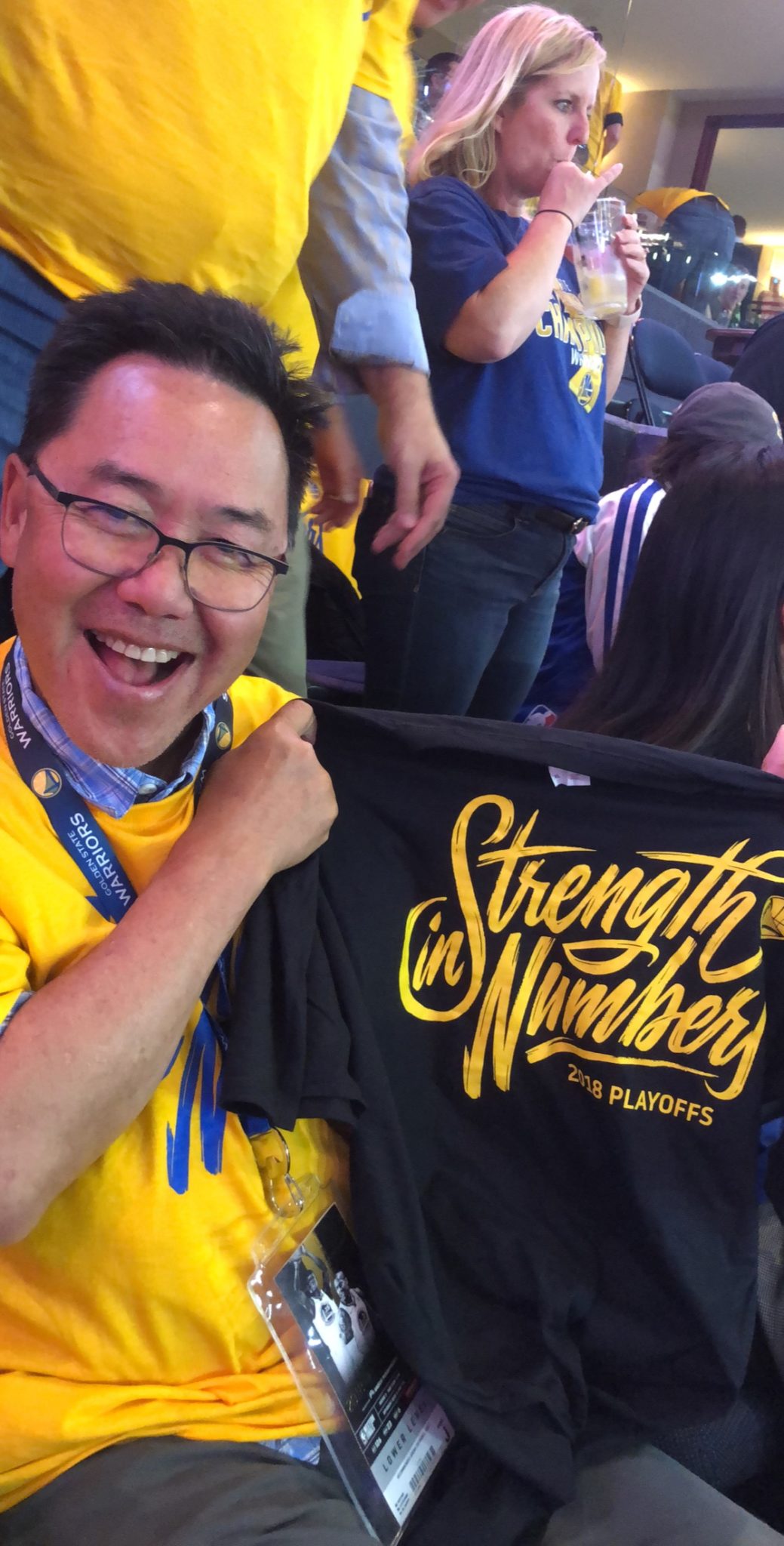 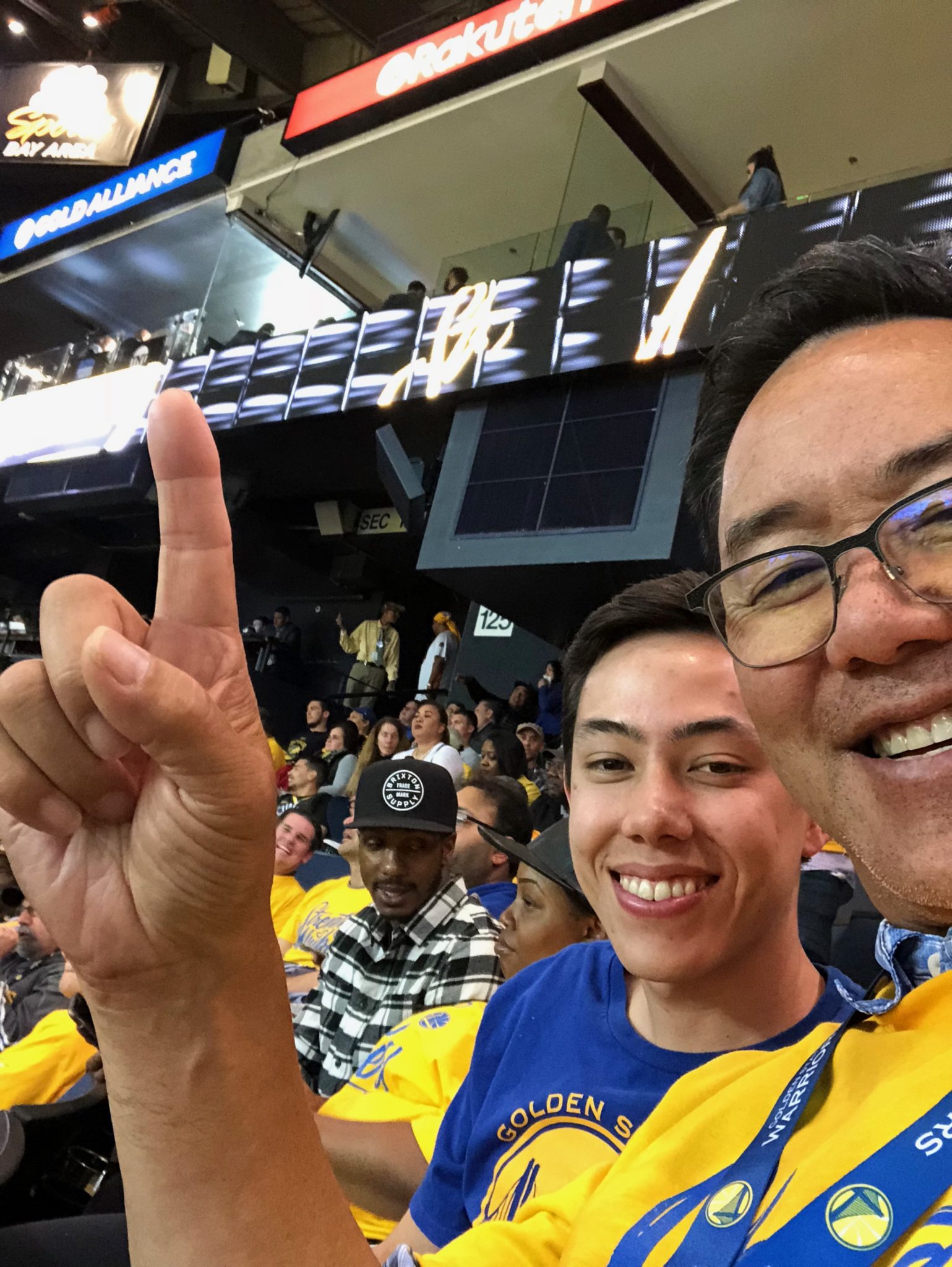 Ive been keeping an eye on the wind and fishing reports at San Luis and nothing good has come out of the lake in the last weeks because of the fierce spring winds.   Its that time of the year again when the wind forecasts get really fluky.  My next trip out may be for Shad with Wayne in a couple weeks which seems to be doing well.