Most thought it was impossible, but the Oregon Ducks have made it to the sweet 16.  Cal as usual went down in flames and reinforced the idea that a PAC12 teams are weak.   It was serendipity when Friday’s session of the tournament featured the Ducks and Bears in sequential games in San Jose with two wins for the PAC12–it felt good!   Ducks face #1 Louisville this Friday in Indianapolis and  I have never been more excited for a college basketball game in a long time.   There is no mercy when it comes to the 12th seed ranking of the DUCKS   (they should be 9th) and, they are in the Midwest Bracket with Duke, Michigan State, and Louisville.  The pollsters always underestimate DUCKS athletics. Haven’t they figured out that there is something going on in Eugene these last years?  Nike should bust out some custom magic uniforms for this upcoming game–Oregon is 4 and 3 in those black ones. 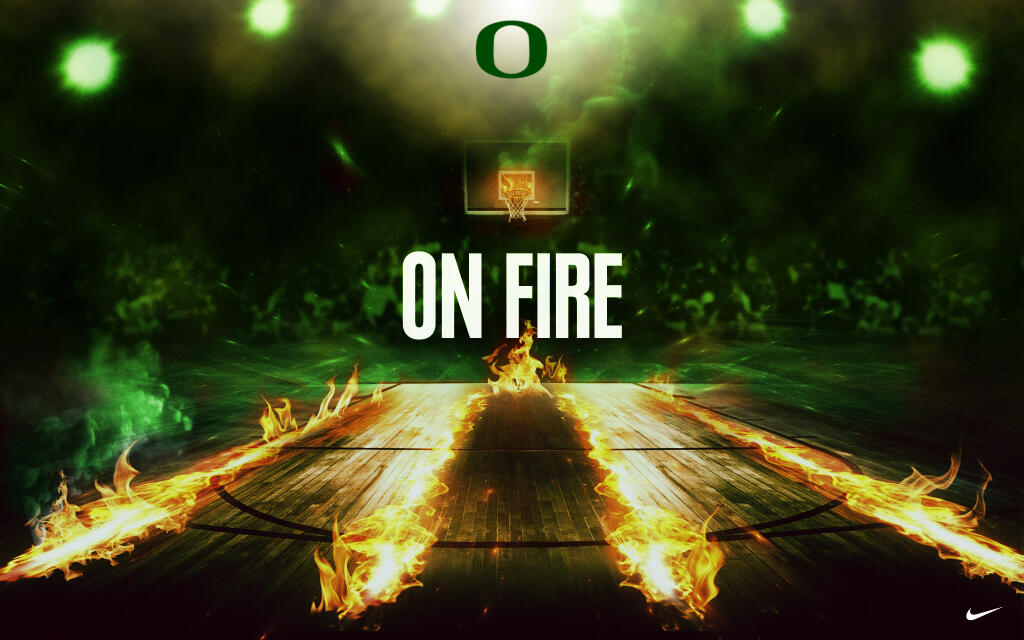 The ducks are a 40 point underdog against Louisville but then the first two Duck wins were blowouts also.  I’m sure the Cards had they moved on would NOT be 40 point underdogs against Louisville and we beat them by nearly 20 points.   We have to make free throws, limit turnovers and  play that great defense controlling the rebound that got them this far.  We have nothing to loose and being the underdog is way better in my opinion–look what happen last football season.   If they beat Louisville,  it will an historical upset and the greatest duck basketball game of all time.   Last time they made the tournament was 5 years ago loosing in the first round and the last time the WON the tournament was in 1939.  If we can beat the Louisville Cardinals, we can  beat anyone.