I headed over to the north delta to meet up with Wayne and the twins who launched at Korths Pirate Lair Marina at Isleton.  I fished the moring tide that peaked at 8:00 at Singapore Cut near Prisoners Point.    Working the area along the weeds I managed to pick up 4 good stripers on floating Crease Flies.   The Morning was productive fishing  with Wayne and boys.  The boys were throwing crank baits and picked up a dozen LMbs.  Along the north east wall of franks track we fished to a few schools of Dinks right up against the wall.    Its definitely 4 and 5 wgt rod time with so many small fish around.   Just last week a fishermen landed a large striper on a 5 wgt.  The wind was light but died down though out  the day.  I was anticipating fishing till dark with some topwater since Bill Silar did so well with big fish last week but I was way too tired after streaming the Ducks UCLA game all afternoon while fishing.     I wanted to stay out till dark to see what the topwater was like but I decided to go in and watch the Giants Play the Cards, eat dinner and crash early;  Tomorrow,  I am fishing the morning tide and if I don’t catch a big fish,  Im headed home tomorrow. The full moon is messing with the bite. 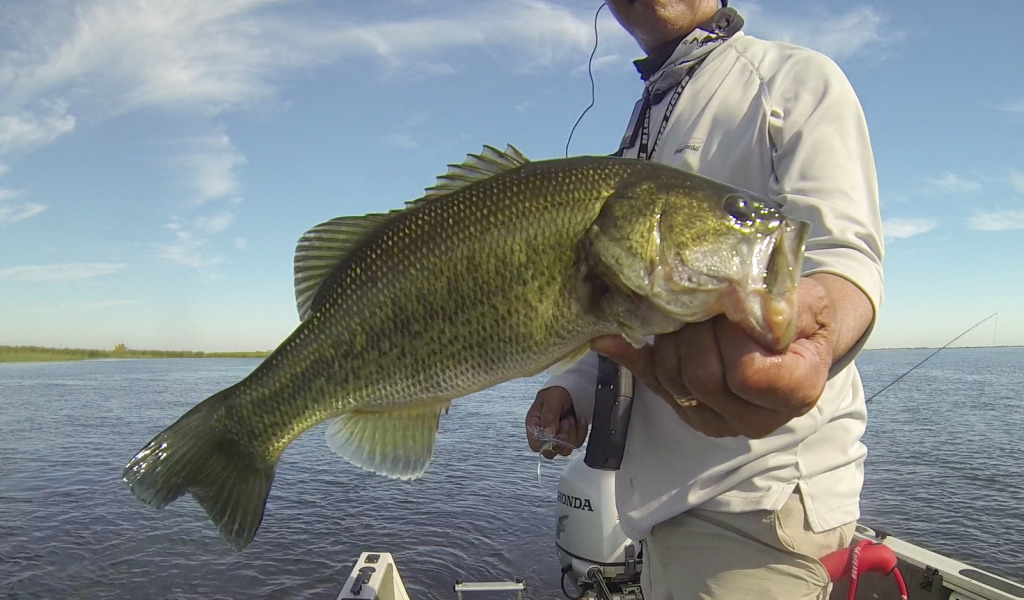 I streamed the Oregon UCLA football game  while fishing this afternoon and had a hard time concentrating on fishing. Its a relief to see the Ducks back to form and that  the rumors of their demise are greatly exaggerated.  Number 2 undefeated Auburn got there first loss today and Arizona went down to USC.   Win the Pac12 and your destiny will be the final 4.  Oregon is now ranked 9th in the nation behind Michigan (8).  Hey, didn’t we beat those guys? 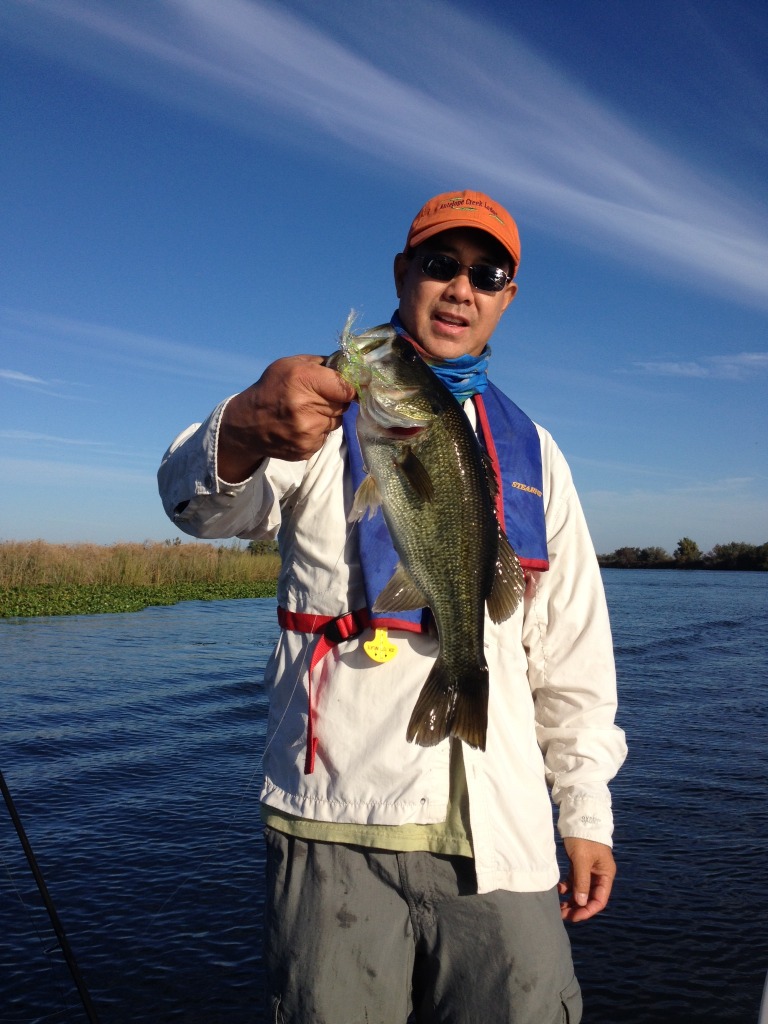